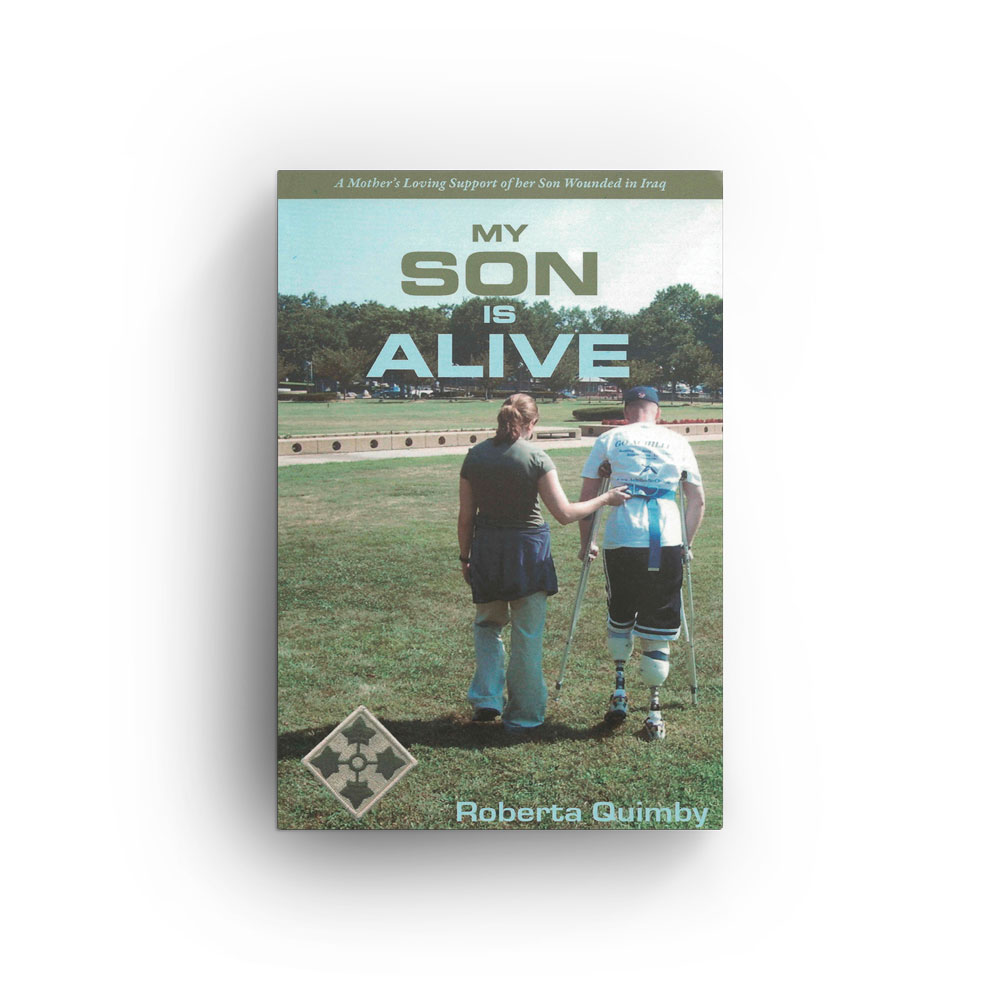 My Sone Is Alive

This is a mother's story.

It is not anti-war or pro-war. It is not about politics.
It's about a woman who gave birth to a beautiful baby boy 26 years ago.

She swelled with pride as she watched him grow into a brave and patriotic young man. He had wanted to be a soldier since he was a child playing with his friends and had to fight to join the U.S. Army after high school because of an incorrect asthma diagnosis, but he didn't give up.

This is the story of a woman sitting at work on June 8, 2006, laughing with co-workers when her cell phone rang.

At the same time, it occurred to her that her firstborn had not been killed because that news is always delivered in person.

"My son is alive," she thought to herself.
It was a defining moment.