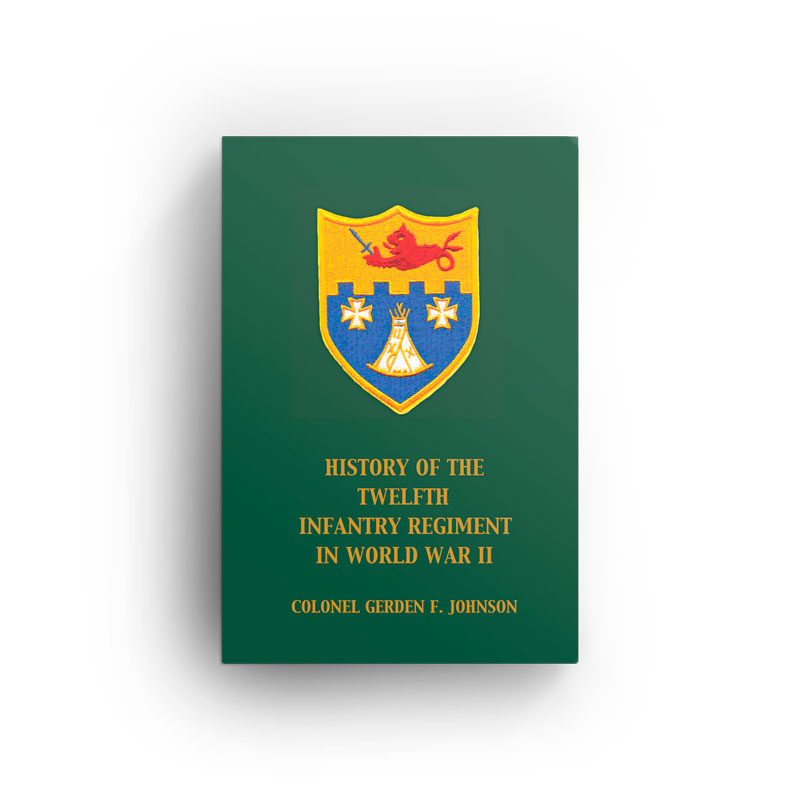 History of the Twelfth Infantry Regiment in WWII