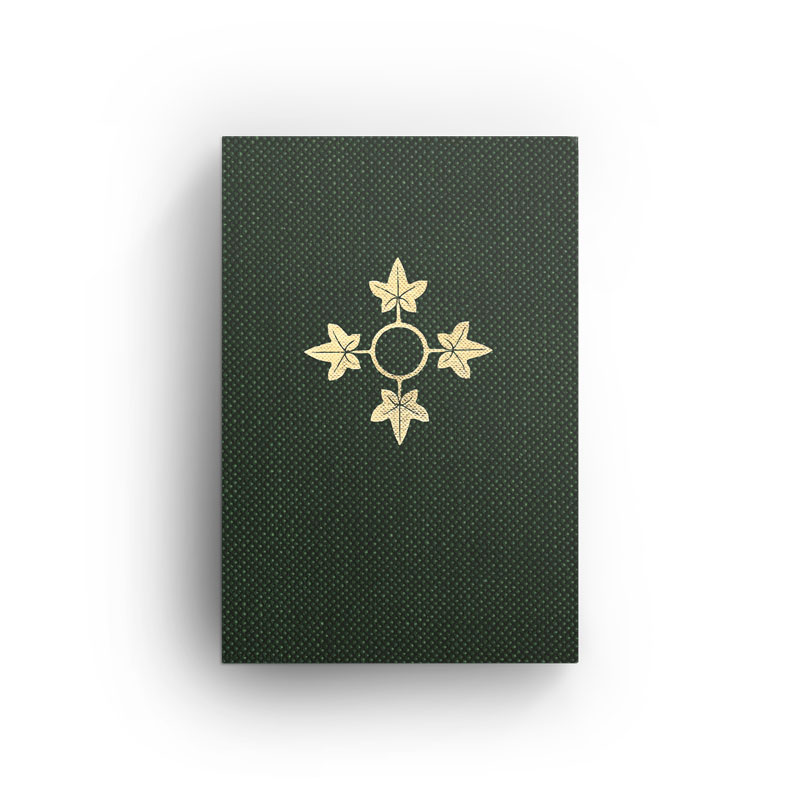 History of the Fourth Division in the World War

Colonel Christian Bach, Chief of Staff of the 4th Division in WWI, and Henry Noble Hall, war correspondent for the London "Times"
worked together to write and publish this definitive history of the 4th (Infantry) Division in World War I.

Formed at Camp Greene, NC on 10 December 1917, the 4th Division deployed to France in April 1918 and was engaged in combat in the French, British, and American sectors from mid-July to 11 November 1918. When the war ended, the Ivy Division had earned five battle streamers.
Over 2,000 officers and men had been killed in action, total casualties were almost 14,000.

Issued by the division in 1920, this book has been out of print since. Original copies can be found occasionally, but often costing hundreds of dollars and not in the best of condition.

Deeds Publishing and Bob Babcock, past president and historian of the National 4th Infantry Division, made it his mission to make the book available at an affordable price to anyone who wants to read about the first war our great 4th Infantry Division fought in - 100 years ago - in 1918. A hard cover reprint of the original book, looking as much like the original as we could make it, is available for anyone to purchase for $29.95. All proceeds from the sale of this book will be used for research into all eras of our 4th Infantry Division history and potential reprints of out of print books or for new books yet to be published.