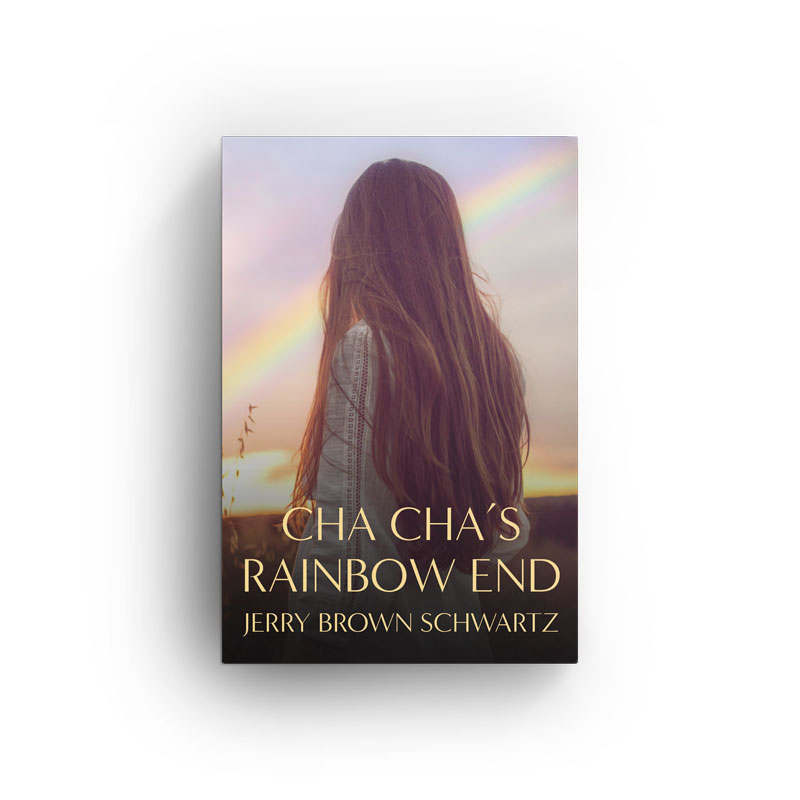 Cha Cha, like all children, lives in a dream world, wandering the prosperous fields of her family’s tree farm and wondering what the future will bring. However, not all is as it seems in this idyllic little home.

Because while Cha Cha’s father loves her dearly, her mother has expectations — expectations Cha Cha can never hope to live up to. Then tragedy strikes, turning Cha Cha’s world upside down and forcing her to grow up—and fast. Though kind neighbors and a helpful town do all they can for the now broken family, one loss follows another, and Cha Cha soon finds herself adrift in a storm of confusion and heartbreak. Perhaps it’s time she leaves the tree farm and the ghosts of her past behind, setting off in her father’s peach-colored wagon…in search of happiness at the end of the rainbow.

And she’ll find it, in perhaps the most unexpected of places — a small Southern town called Divine, with a donkey named Ariabella, an extraordinary little boy, and a man who just might be the love of her life.