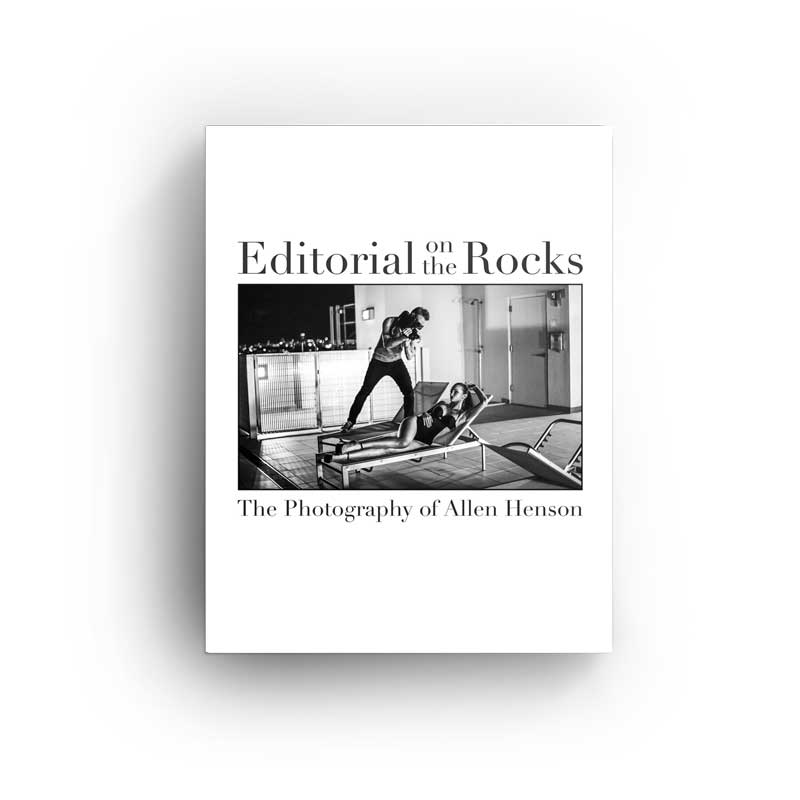 Editorial on the Rocks

Allen Henson is an editorial photographer and filmmaker. Born in 1984, he was raised in Oklahoma before enlisting in the US Army. He proudly served with the 22nd Infantry Regiment, conducting several tours in Iraq during his tenure. A producer and self trained photographer / filmmaker, he now finds himself on the forefront of an editorially focused battlefield.

Allen Henson is known for controversial layouts by incorporating social standards and politics into his Fashion shoots. He has an innate ability to create a complex narrative filled with sensuality and surrealism, then capture those provocative moments on camera.