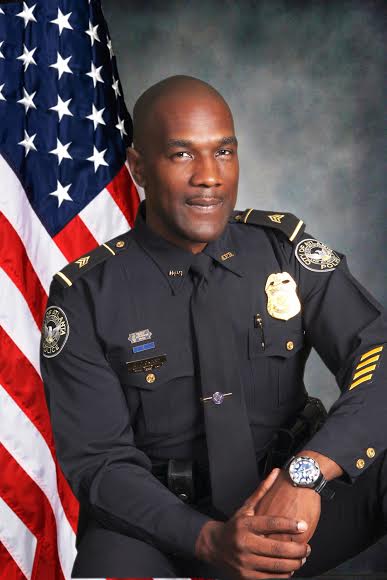 Warren Pickard, a United States Marine and retired Police Sergeant, served the Atlanta Police Department honorably for over 30 years. Having earned many commendations for bravery and dedication to duty, including two Medals for Valor and two Proclamations from the City Council of Atlanta, he is considered one of the most decorated officers in the history of the Department. The year of his retirement, he was awarded the Lifetime Achievement Award from the Atlanta Police Department for his many contributions over the last thirty years. 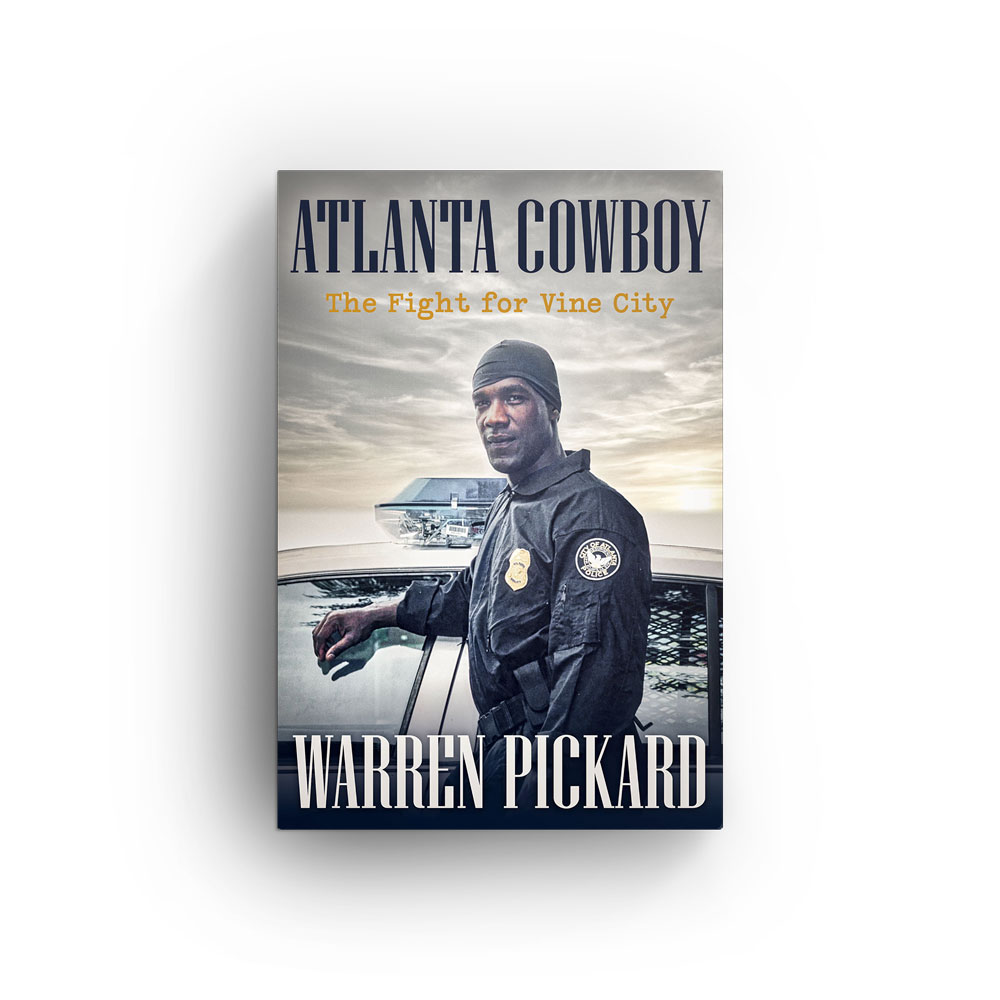