Vance Gammons was born on October 15, 1934 in Cowan, TN. He was enrolled in the Sewanee Military Academy and was later accepted into Georgia Tech, followed by the Army in June 1958. Gammons completed infantry officers, Ranger, Airborne, and helicopter courses, which were followed by tours in Korea, U.S., France, Germany, and three volunteer Vietnam flying tours with one extension. Afterward, he finished his 24 years of service with various staff jobs, retiring on August 1, 1982. Vance was married to his wife in June of 1970, and now spends most of his time helping his two sons and doing whatever his wife wants done, while also managing to enjoy some golf and the occasional military unit and association reunion. 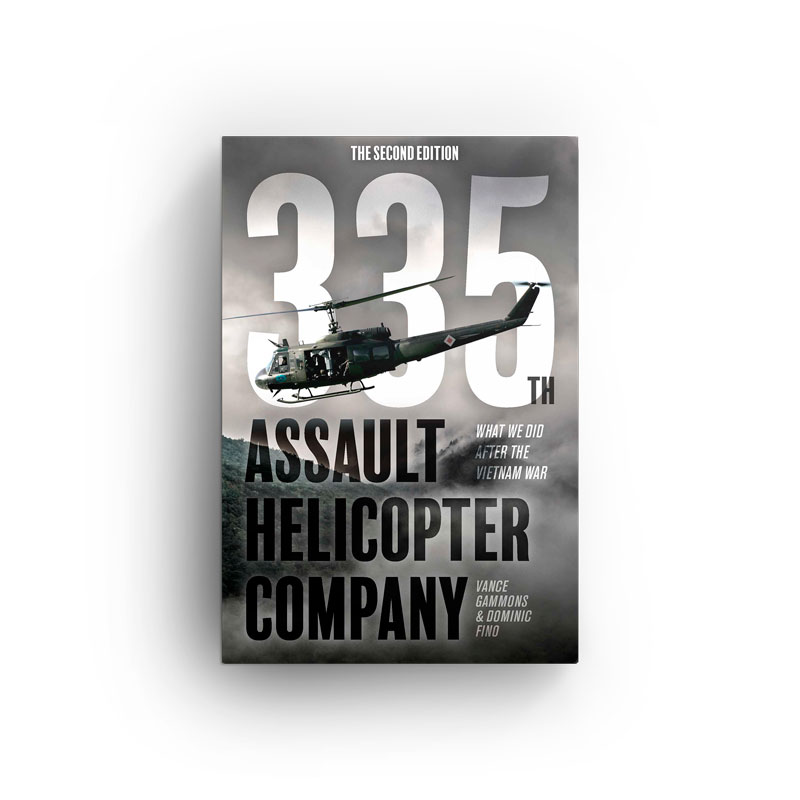