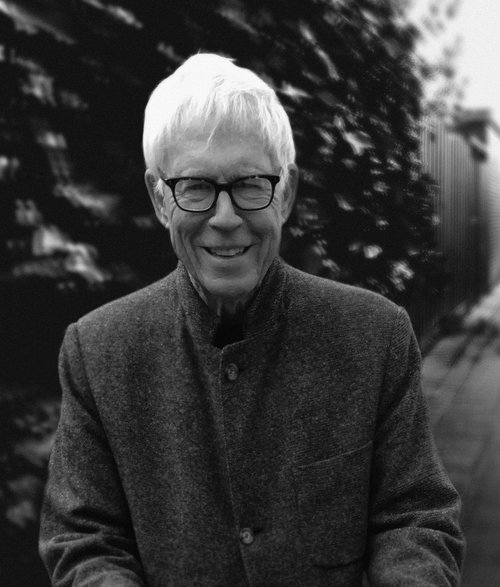 Townsend Walker grew up in western Maryland and graduated from Georgetown (B.S. Foreign Service), New York University (M.A. Economics), and Stanford (Ph.D. Economics).During a career in banking, he lived in New York, Paris, London, Rome, and San Francisco and wrote three books on finance: A Guide for Using the Foreign Exchange Market, Managing Risk with Derivatives, and Managing Lease Portfolios.His ideas come from cemeteries, foreign places, paintings, violence, and strong women. His stories have appeared in over seventy online and print journals and have been included in ten anthologies. A Little Love, A Little Shove and Holding Tight were nominated for a PEN/O. Henry Award. Four stories were performed at the New Short Fiction Series in Hollywood.Townsend currently lives in San Francisco and in addition to working on his stories, also teaches a workshop in creative writing to incarcerated veterans at San Quentin State Prison. 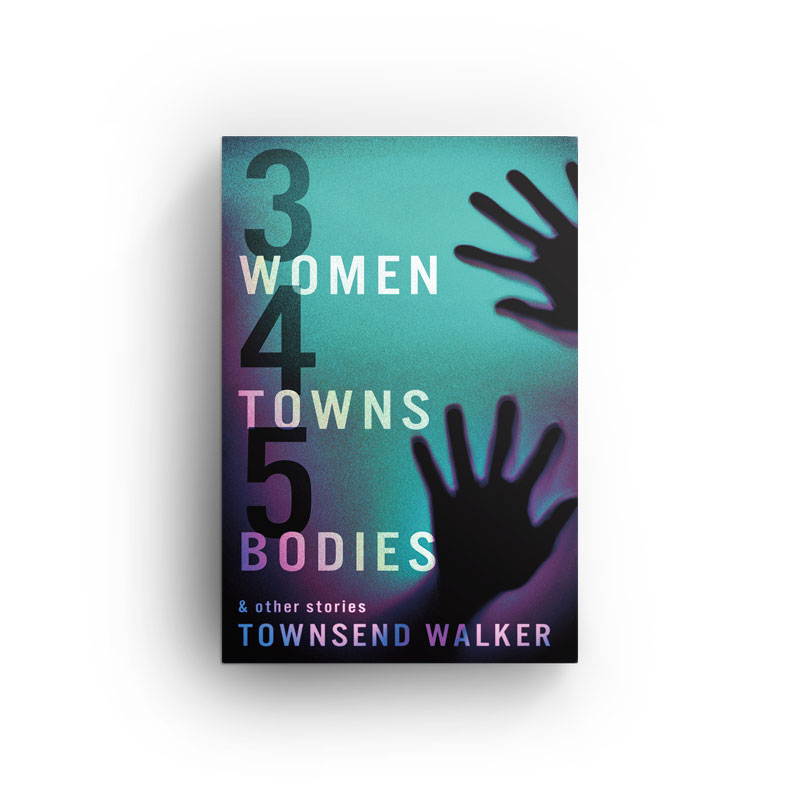