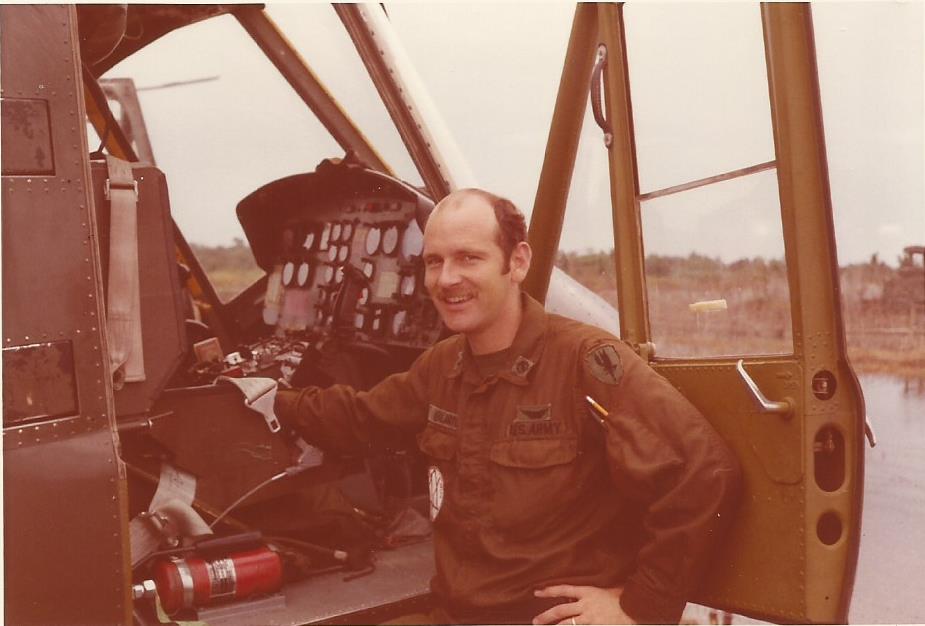 General Steven E. Blanton was born in Atlanta, Georgia. He entered the Army inOctober of 1970 as a newly commissioned Second Lieutenant out of North Georgia College. While in Vietnam, he flew over 300 hours of combat support missions and served as a platoon leader in the 18th Corps Aviation Company (CAC).

General Blanton retired from military service on 28 Aug 2008 culminating 31 years in uniform. He then received appointment to Brigadier General on the State Retired List. GeneralBlanton retired from full time employment on 30 Sep 2010 with the MilitaryPersonnel Services Company as Program Support Manager for the Georgia Committee of ESGR (Employer Support for the Guard and Reserve) 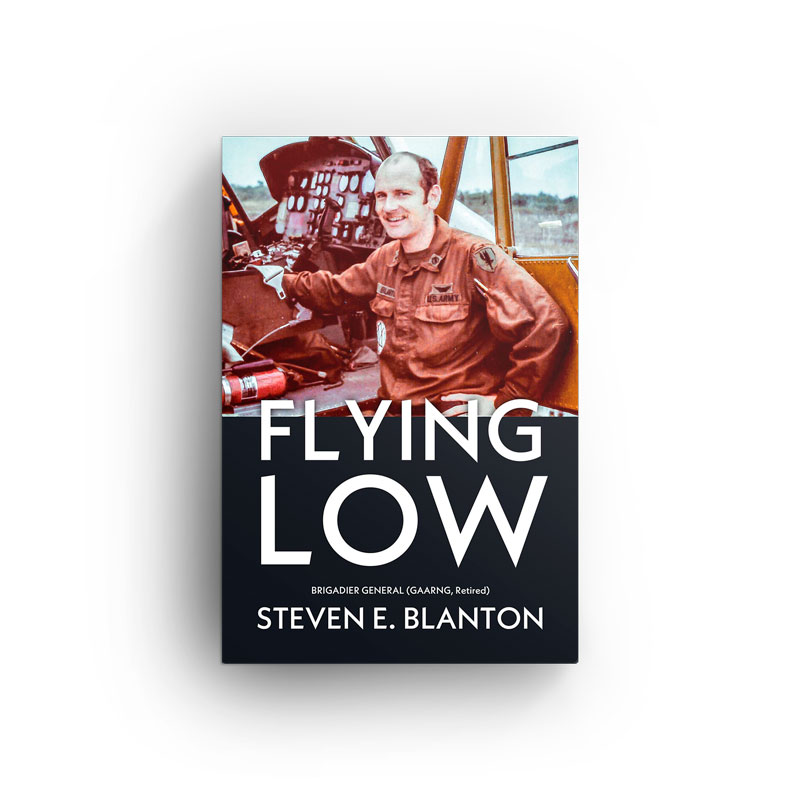