Steven Danyluk was born in Schweinfurt, Germany, just after the end of WWII. He and his family ended up in a displaced persons camp in the American Sector. His father died in one of the camps during immigration processing. He arrived in the US in December 1950 in New York City and grew up there. He completed grade school in the Ukrainian section of lower Manhattan, went to high school in the Bronx, then left New York to complete his BS and PhD degrees at the University of Delaware and Cornell University. He was married to Dorothea in 1964 and they have two children, four grandchildren, and three great grandchildren, two of whom were born in 2020. He took a position in 1980 as professor at the University of Illinois at Chicago, and in 1993 as the Morris Bryan, Jr. Chair of Advanced Manufacturing at the George W. Woodruff School of Mechanical Engineering, and Director of the Manufacturing Research Center at the Georgia Institute of Technology. He is a widely-published author, graduated 29 PhDs and 60 MS students, has received 9 patents, and started three companies. He retired in 2012. 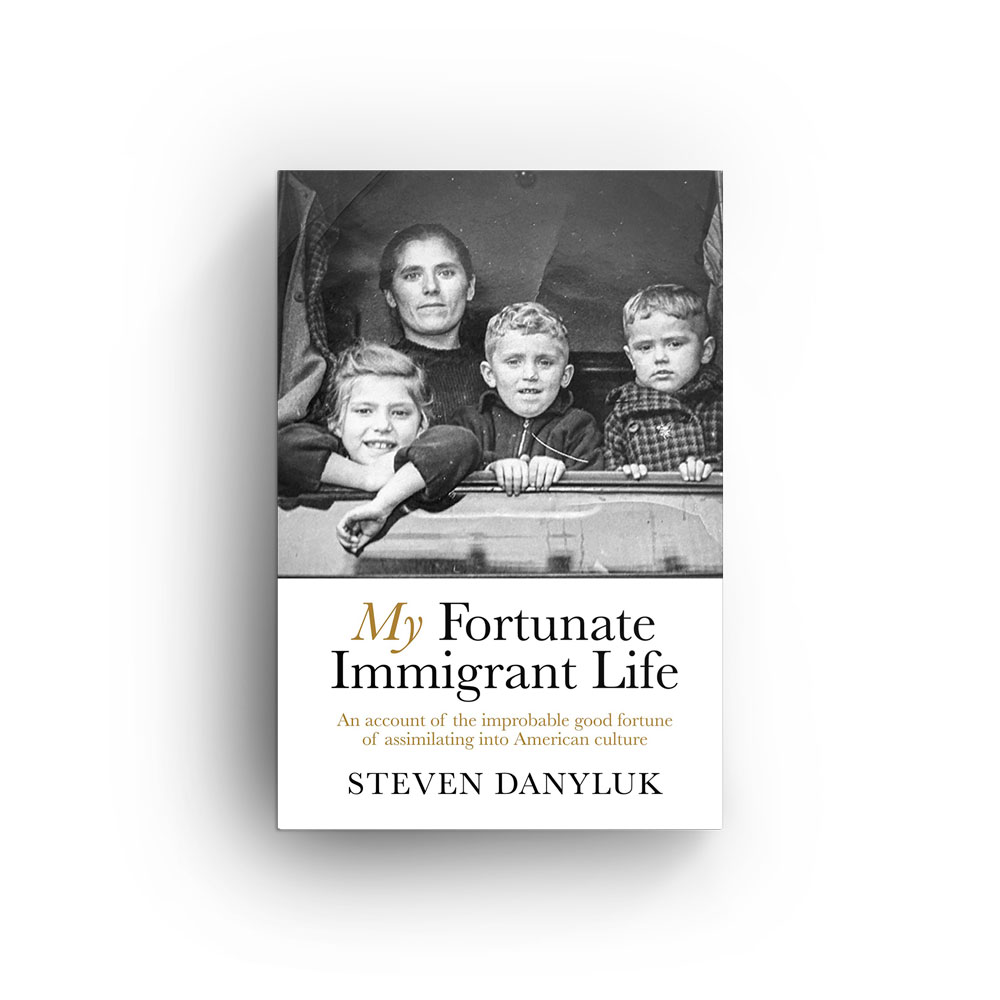