Ronald E. Marksity was born in Cincinnati, Ohio. He majored in Modern European History at the University of Cincinnati and completed the ROTC program. Upon graduation, Ron was commissioned in the Regular Army as 2nd Lieutenant, Infantry. Soon after, Ron was assigned to Vietnam, where he served as a platoon leader, a liaison to special forces, a general’s aide and intelligence officer in Saigon. Upon returning, he was assigned to the US Army Intelligence School at Fort Holabird, Maryland. There he led the QV Program, which prepared intelligence officers from all branches for service in Vietnam. After leaving the Army, Ron joined the Institute for Training Management as a partner. He worked with clients from local, state, and federal government and the private sector. He returned to Cincinnati and joined another consulting firm, which led to a position with Senco, where Ron developed their training department, The Learning Center. As a result of his years at Senco, he started his own company, Success Strategies, where more than half of his business was with international clients. In 2000, Ron retired and began writing full time. Today, Ron is still in Cincinnati with his wife, Pam. They have two grown sons, Burke and Drew. 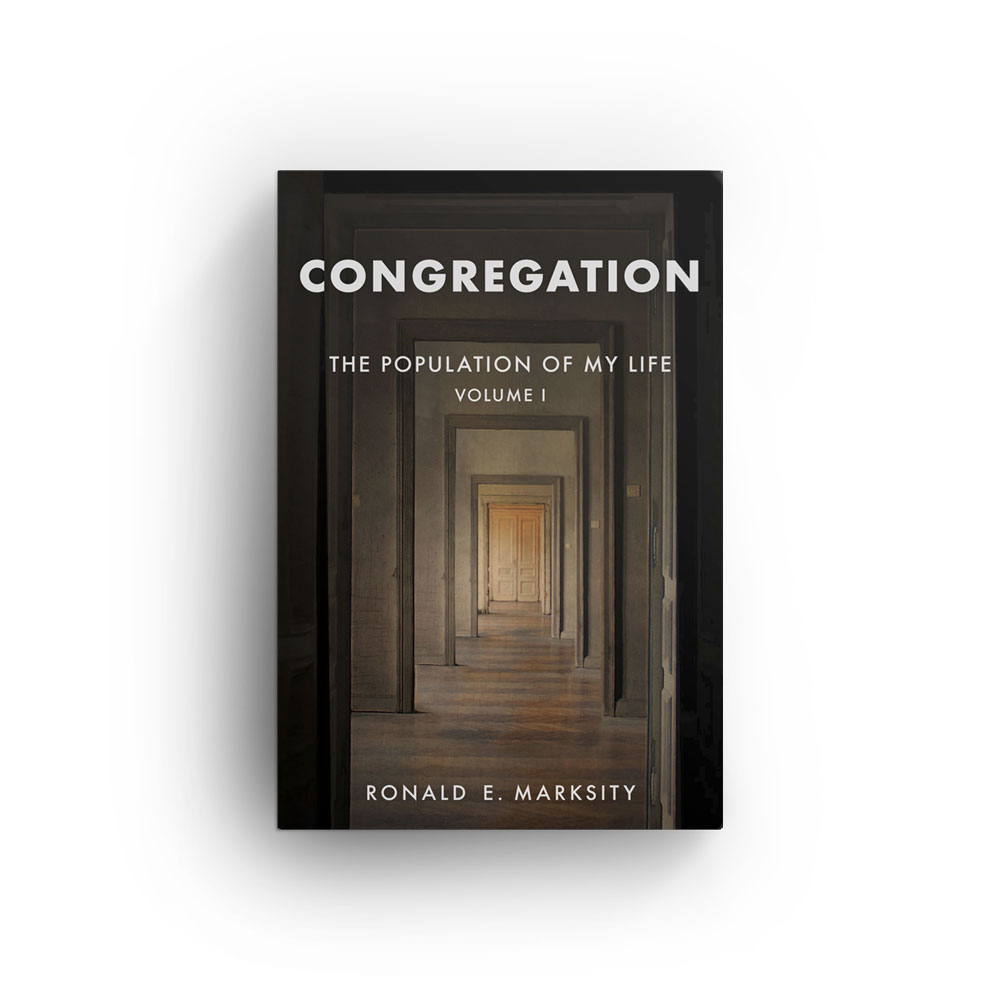 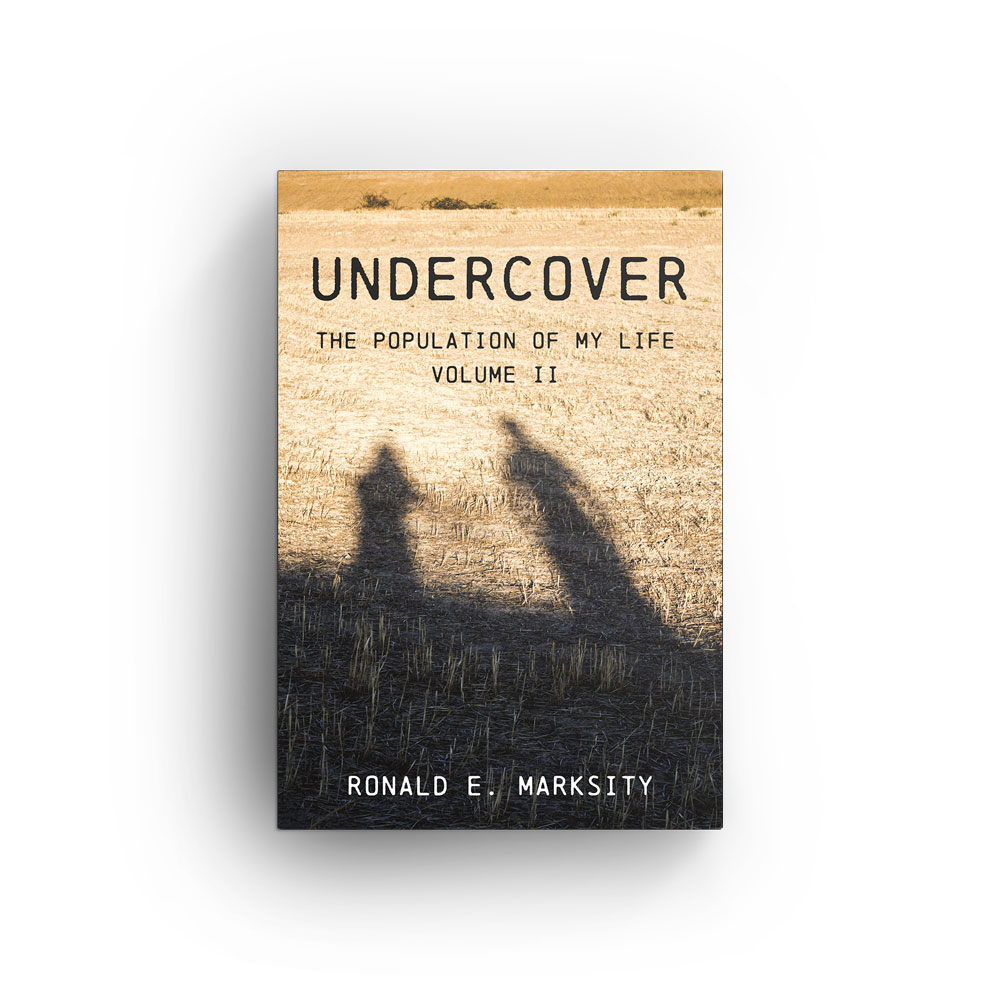