Ron Donahey was born in 1945 in New Mexico. At the age of five, he moved with his family to Southeast Alaska, and at age ten, they moved to Washington state. Ron was drafted into the Army and served in Vietnam as a combat medic with the 4th Division. Three days after turning 21, he was in combat for the first time. At the age of 43, after a rewarding carrier in the business arena, he went to college. When completed, he held a Master of Social Work degree and began a second career in mental health therapy. He specialized in the treatment of veterans diagnosed with combat related Posttraumatic Stress Disorder. He retired in 2004. In 1990, he wrote of his army experience and his manuscript sat on a shelf for the next 28-years, until he was encouraged to submit it to a publisher for review. 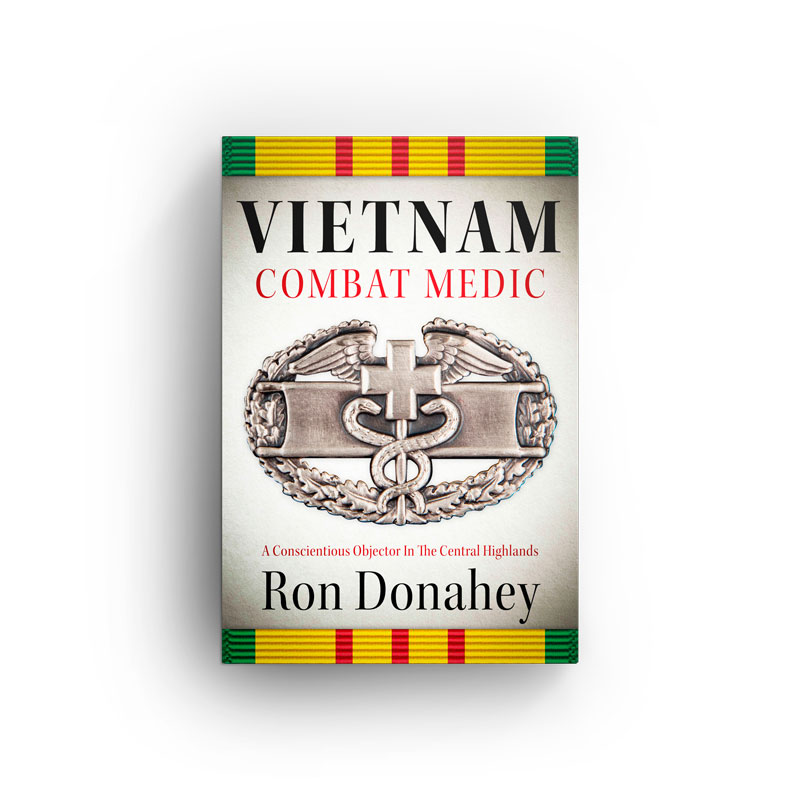