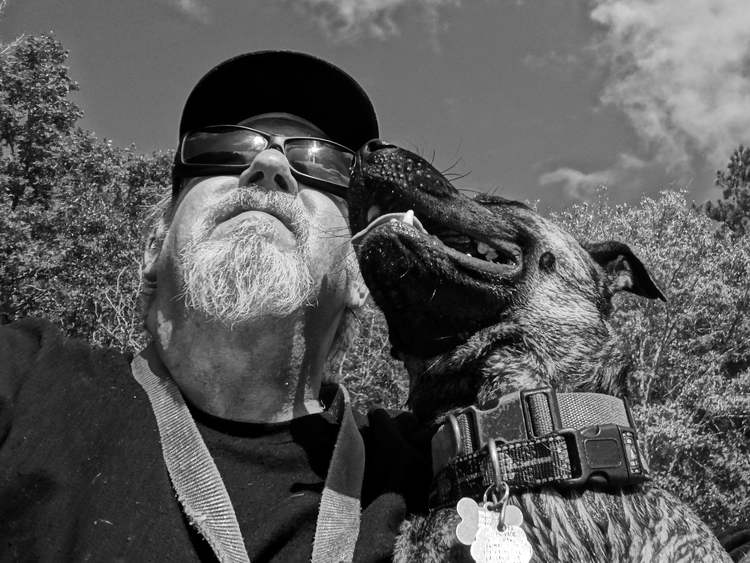 Ray Sullivan was born in  Savannah, Georgia.  His father was an officer in the Air Force and Ray moved several times thoughout his childhood/teenage years with his parents to bases in Oklahoma, Texas, Washington, and California. He attended college at Eastern Washington State and graduated from Washington State University in the cinema sequence of the Communications Department.

Ray left the Pacific Northwest and eventually moved to Atlanta to begin a career in the film and video business. Working on sound stages as well as a grip and lighting technician in movies and commercials, he began to do camera work and developed a diverse clientele. Ray was awarded a national Emmy for his  work on the ESPN Production “Catfish Hunters”.  Throughout his career, he continued working on photography as a hobby.

Ray, his wife, Elizabeth, and their son, Charlie, moved to LaGrange, Georgia and built a home on West Point Lake.  A few years later a puppy who had  been abandoned under an overpass came into their lives and Charlie named him Bocephus. Bo quickly became an integral part of the family and was later joined by Calpurnia, a young dog who was abandoned in the woods near their home.

Ray continues his career in video and photography and when not working, he can be found walking with Bo (and now Cali too) in the woods and around the lake. 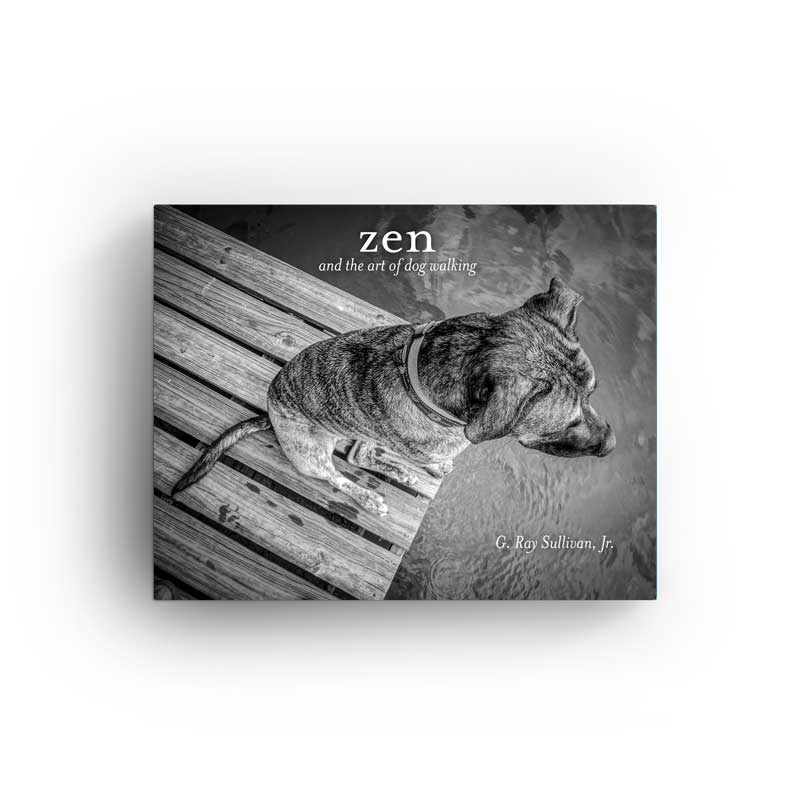