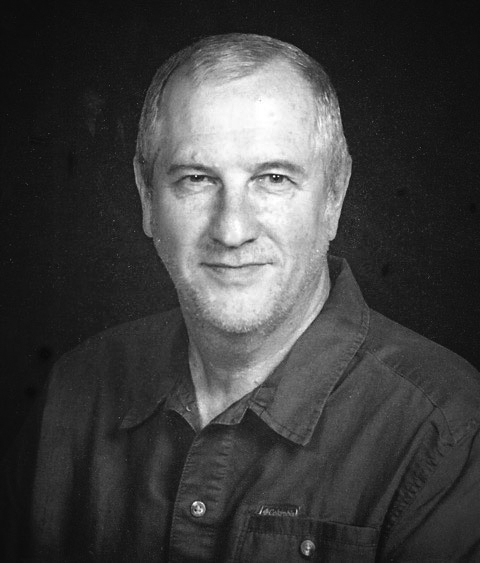 Pete Mecca is an Air Force intelligence veteran of Vietnam, having served two and a half years in Vietnam. His main love is working with veterans from all wars. His award-winning weekly full-page article “A Veteran’s Story” is featured in several Georgia newspapers.  Pete has been featured in Georgia Magazine, appeared on Atlanta’s Channel 69, and worked as a consultant for PBA-30 during the premier of Ken Burn’s documentary on Vietnam. Pete serves as commander and program director for the Atlanta World War II Round Table, is an active member of Atlanta Vietnam Veterans Business Association, Golden Warriors, American Legion, the Georgia Vietnam Veterans Alliance, and VFW. He coordinates three monthly veteran brunches and conducts lectures, symposiums, and panel discussions throughout Georgia, including schools. The second book in the VETERANS: STORIES FROM AMERICA’S BEST series is scheduled for release in the fall of 2019 or early in 2020.. 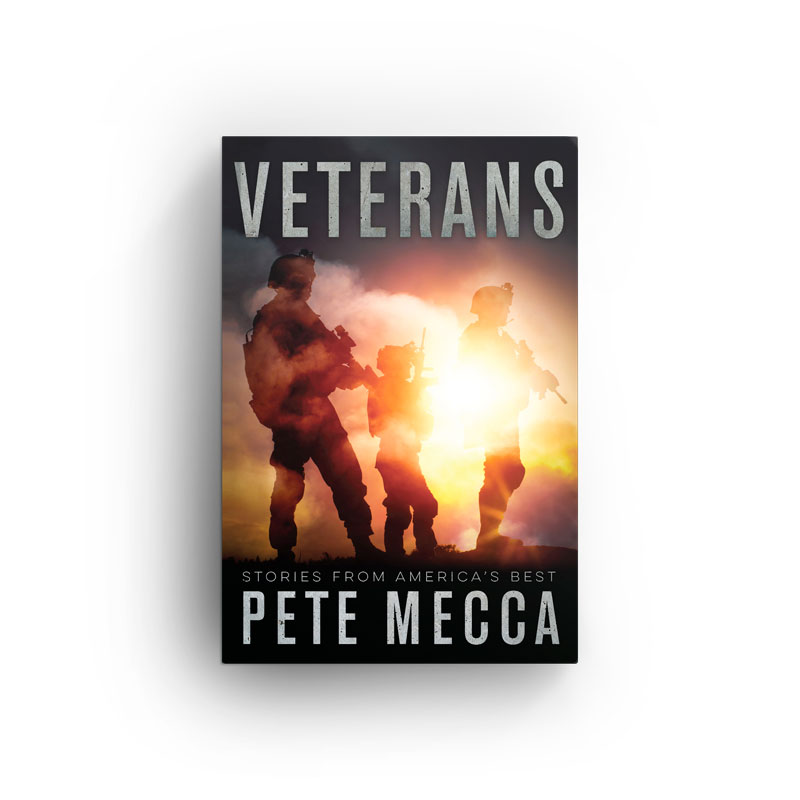 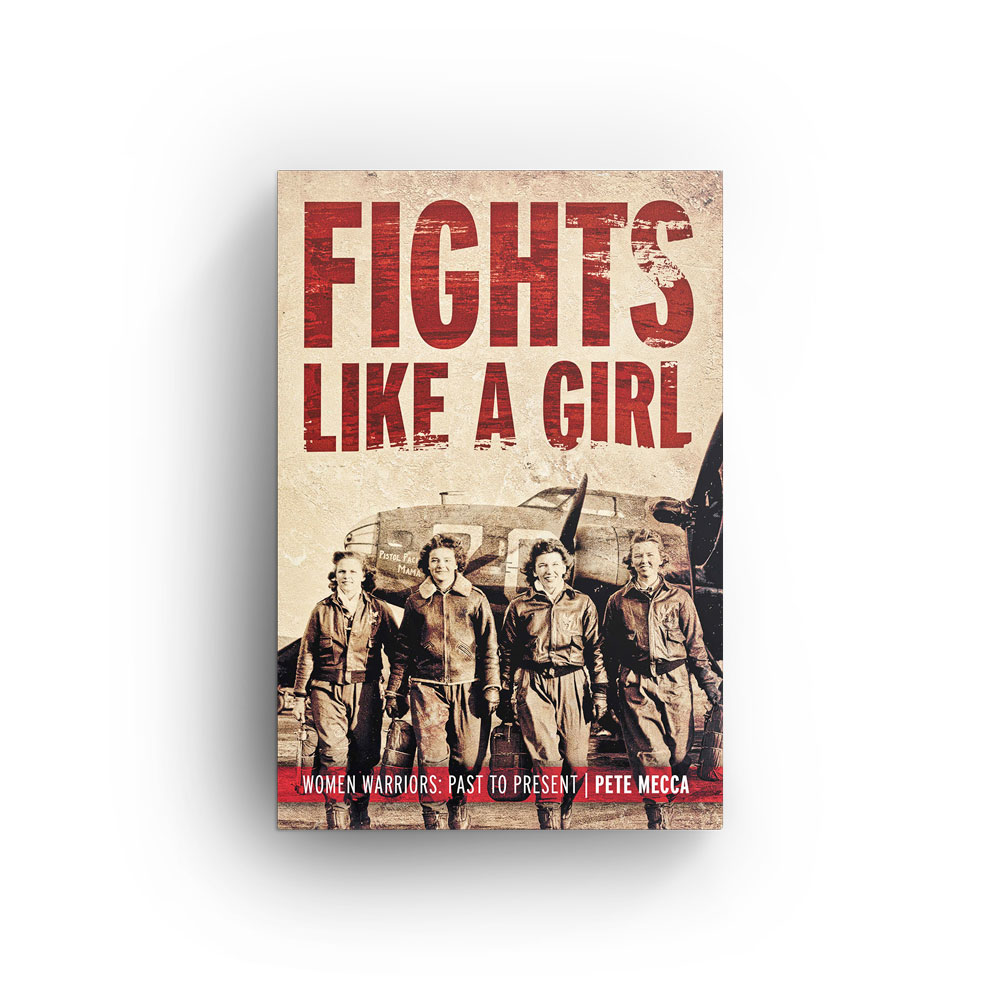