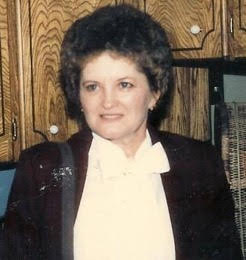 Patsy (Pat) Linville was born in 1941 to Earl and Adele Linville in Forester, Arkansas, where Earl worked for the Caddo River Lumber Company. When Pat was a month old, they moved to Heavener, OK, where Earl ran an automotive repair business. Pat has always enjoyed writing. As sixth graders, she and her friend, Alton Manifold, often wrote stories for each other, for entertainment purposes only. Alton grew up and went to work for a big city newspaper, and Pat married Clem Burroughs, her postman, and raised two kids. She had a home-based cake decorating business for many years, also working in local businesses, as a substitute teacher and a volunteer tutor with first graders, and later a church secretary for seven years. Through the years, she has been published in a number of newspapers and magazines. While she never considered writing a book until recent years, friends have often encouraged her to do so. This book is a compilation of short writings saved from many years of “just jotting things down." 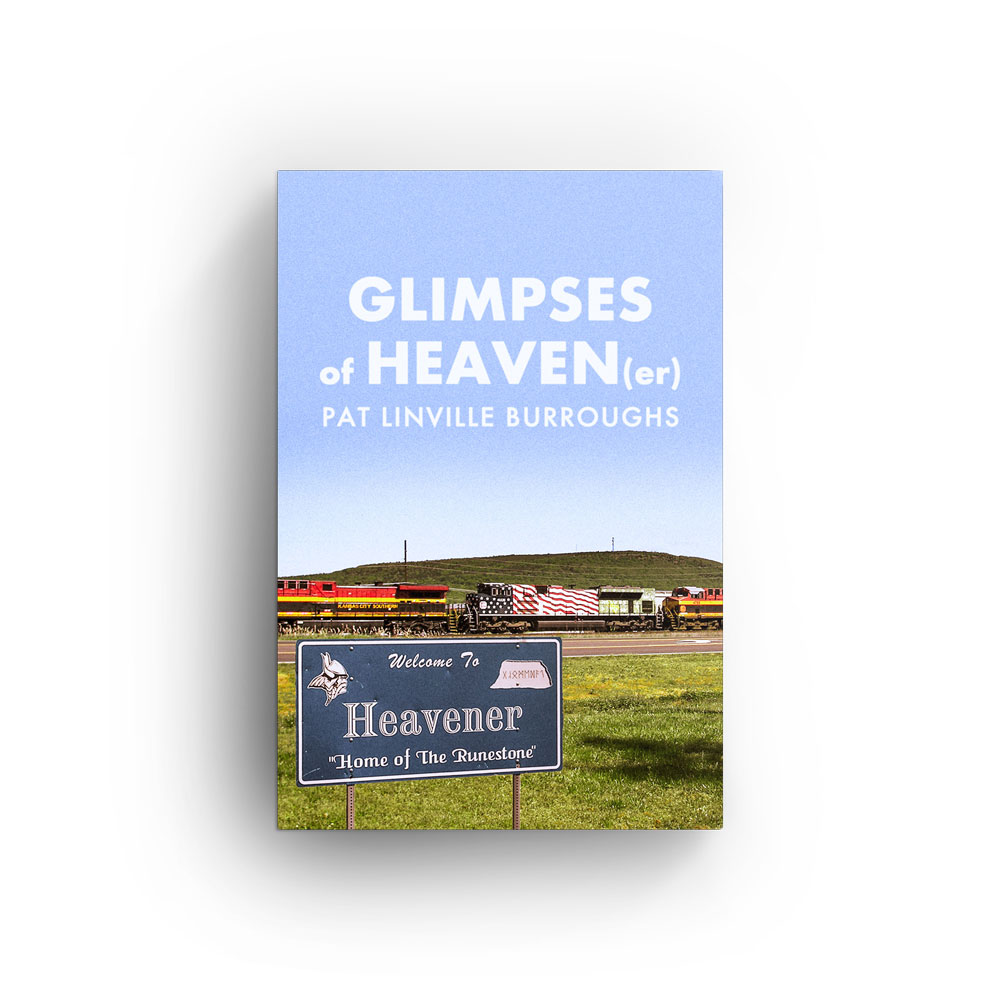