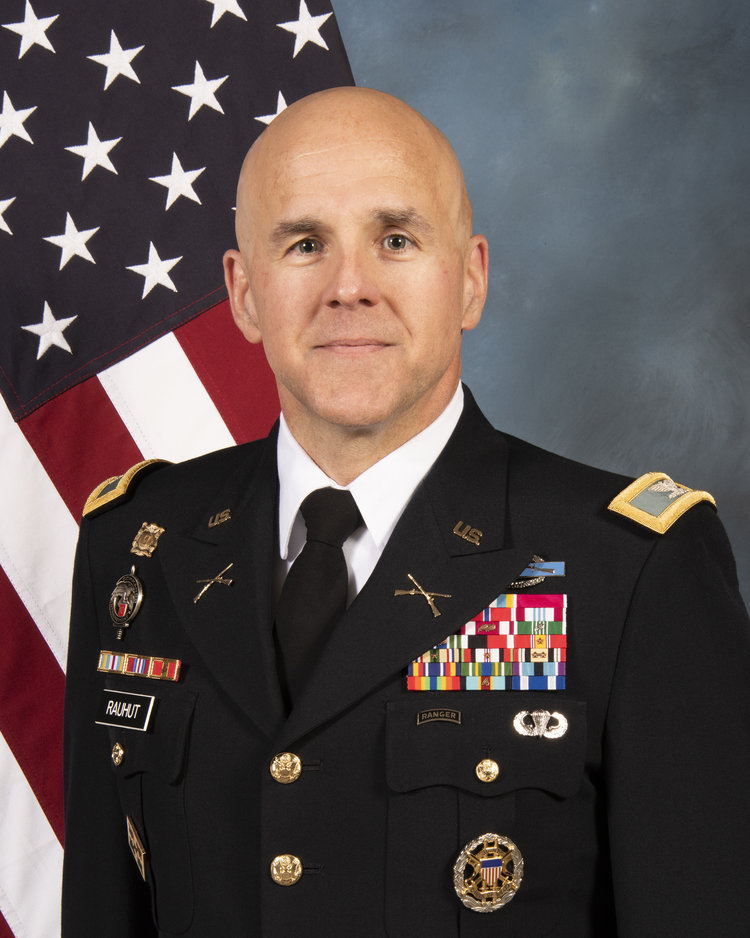 Mike Rauhut is the son and brother of German immigrants; Horst and Magdalena Rauhut, and sisters Monika and Birgit. Born to immigrants in Washington, D.C., Mike was drawn to serve and recently concluded 34 years of U.S. Army service. Early in his service, Mike met his beautiful and talented wife Sandy, also a child of German immigrants, and together have two children: Hannah and Jacob.

A native of Hinsdale, New York, Mike graduated from the United States Military Academy at West Point in 1989 and commissioned in the Infantry. He commanded at the platoon-, company-, battalion-, and brigade-levels. Mike also served in various staff, faculty, and leadership positions culminating most recently as the Assistant Chief of Staff for the International Security Assistance Force in Kabul; a Military Fellow at the Council on Foreign Relations in New York City; the ambassadorial military adviser to the US Mission to the United Nations; and the Director of the U.S. Army Peacekeeping and Stability Operations Institute. His assignments have taken him to locales as varied as Georgia & Germany, Saudi Arabia & South Sudan, Iraq, Korea, and Afghanistan. Mike holds a Master of Science in Operations Research and a Master of Strategic Studies. 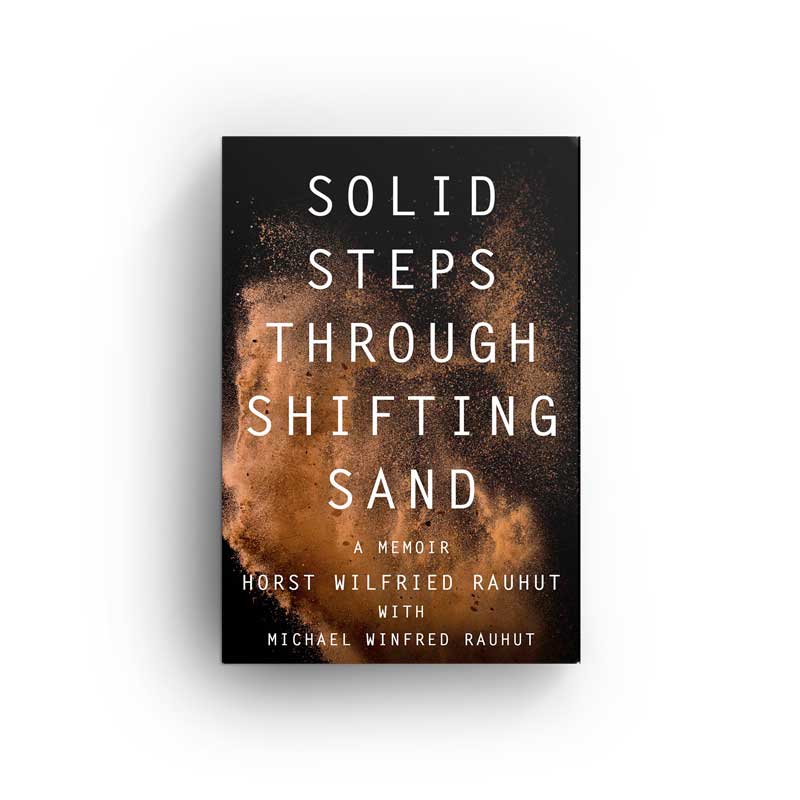