Lou Aguilar was born in Cuba and lived there until age six, when his anti-Castro scholar father flew the family to America, one step ahead of a firing squad (for his dad, not Lou). He attended the University of Maryland, where he majored in English, minored in film, and found both to be dependent on great writing. He became a journalist for The Washington Post and USA Today, then a produced screenwriter, and, in 2016, a published novelist with Jake for Mayor. Lou has had three independent movies made, including the cult science-fiction film, "Electra" (33rd on Maxim magazine's list of "The 50 Coolest 'B' Films of All Time"). He presently writes only "A" scripts. His last short story, "The Mirror Cracked," was published in the prestigious horror anthology, Kolchak: the Night Stalker Chronicles, which was nominated for a Bram Stoker Award. 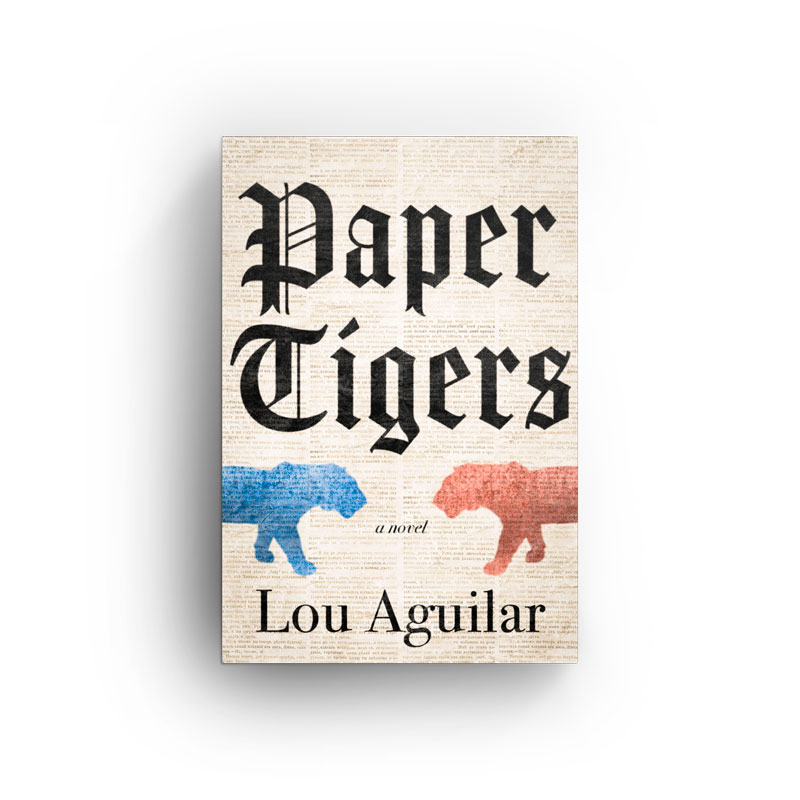