Len Bernat is a leader groomed by 20 years of molding and shaping by some of the finest leaders in the United States Marine Corps. Their guidance helped Len realize his full potential as he moved from an enlisted Marine to becoming an Officer of Marines. Len became known for being the leader who could turn any lackluster organization into a strong, functional unit. Upon his retirement, Len worked in several positions before finally starting a second career in governmental procurement. His experience and leadership skills enabled him to be recognized as the 2011 Governmental Procurement Officer of the Year for the Governmental Procurement Association of Georgia and opened doors for him to teach at many of the association’s conferences. Len was also called to the ministry and was ordained at Ashford Memorial Methodist Church in November of 1999. Today, Len is the Pastor of Maxeys Christian Church in Maxeys, Georgia. Len has been married to his wife, Hazel, for 36 years and they have three daughters, three grandchildren, and three great-grandchildren. 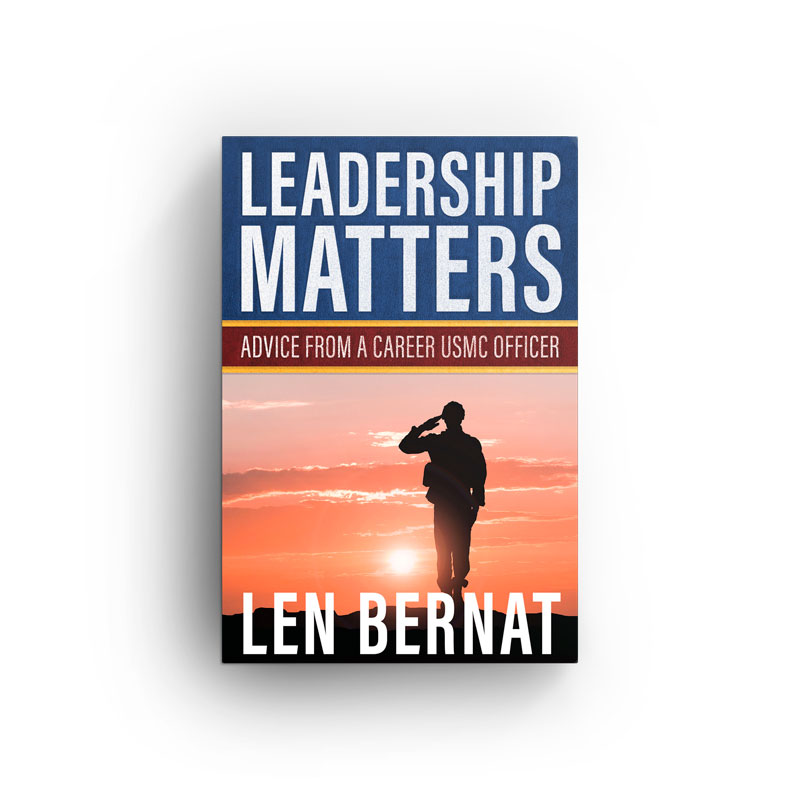