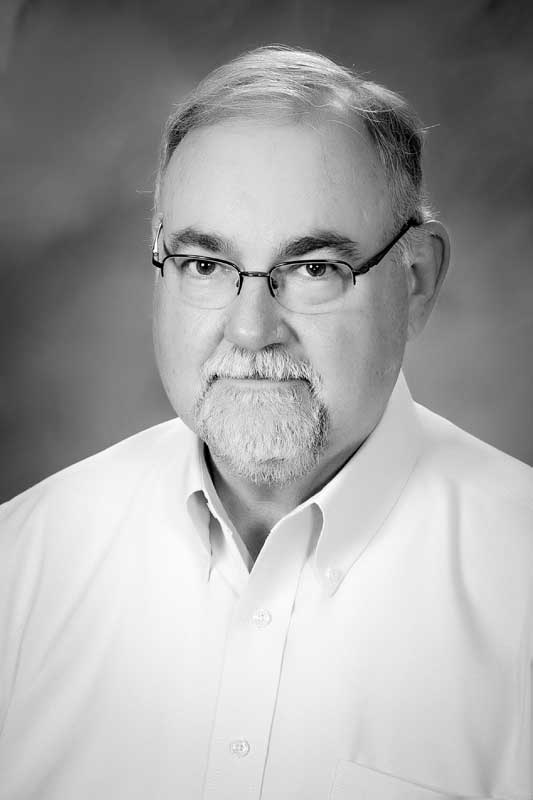 LeBron Matthews is a retired Baptist pastor. He earned Bachelor of Science and Master of Architecture degrees from Georgia Tech, and Master of Divinity and Doctor of Theology degrees from New Orleans Baptist Theological Seminary. He has been writing in biblical and theological publications for over 30 years. LeBron is an amateur historian, especially of American military history. He was one of the founding members of the American Civil War Railroad Historical Society. His passion for historical research undergirds his first novel, Tides of War: A Novel of the American Civil War. LeBron served in the Vietnam War as a combat infantry soldier, first with the Red Warriors of the 4th Infantry Division and then the Rakkasans of the 101st Airborne Division. He is an active member of the 101st Airborne Division Association and the Rakkasan Association. He and several surviving buddies from his platoon in Vietnam maintain regular contact with each other today. He currently lives in Columbus, Georgia, with his wife Pamela. They have four adult children and seven grandchildren. 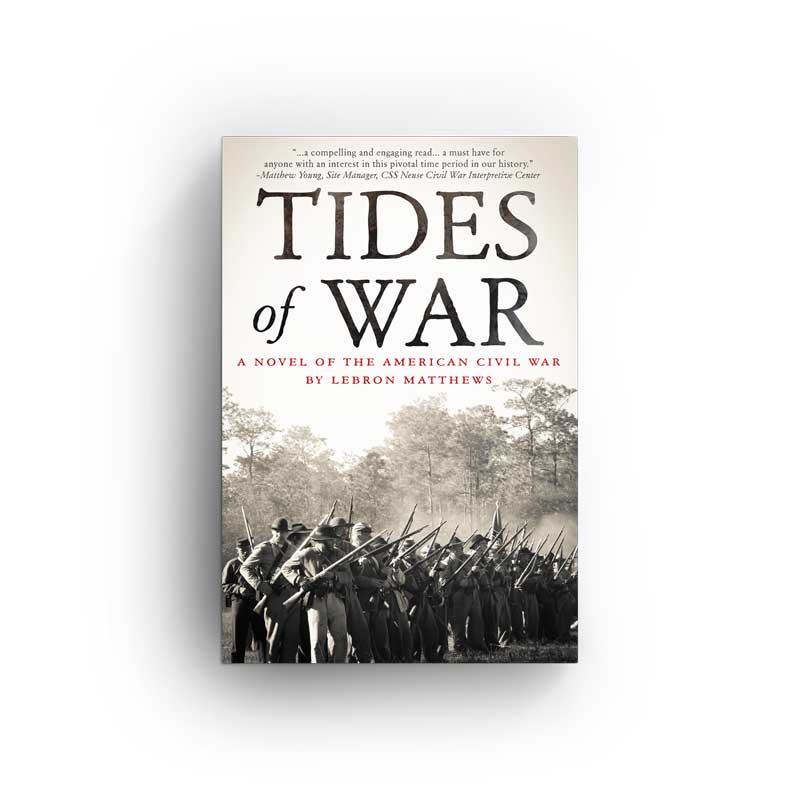 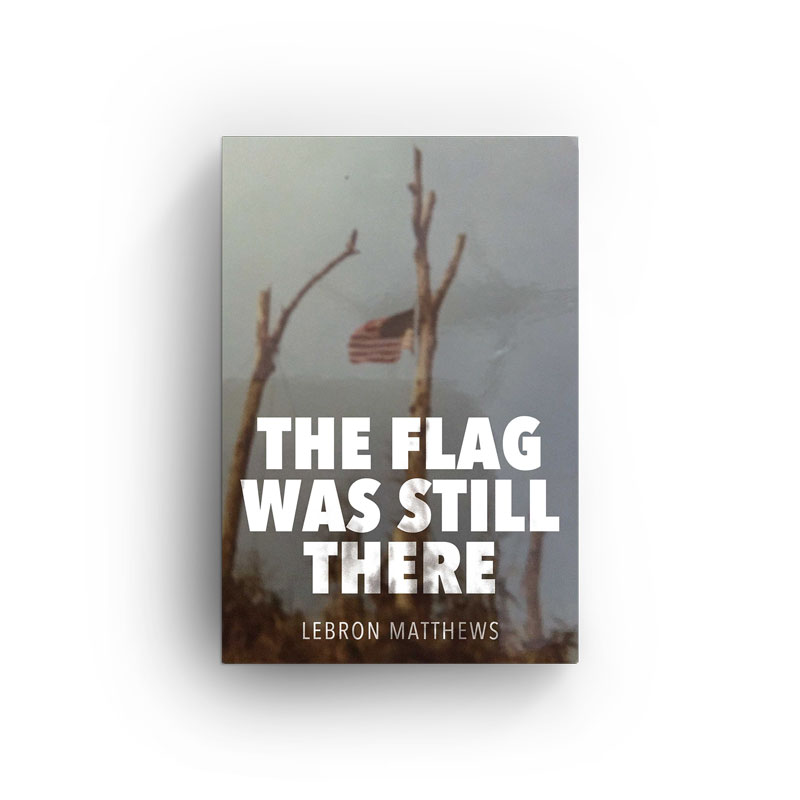