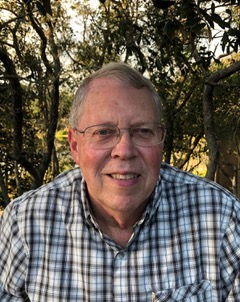 Trails Through Time is Larry Engel’s first novel. Engel has a background in construction management and has been in charge of everything from subways and hospitals to high-rise buildings. Though it probably seems strange that an author from Georgia would write a novel set in the Canadian Rockies, Engels became enamored with the area many years ago, visiting no less than twenty times.

About fifteen years ago, he started visiting the Whyte Museum & Archives in Banff and found himself spending hours reading old newspaper articles about the history of the early days of the park. He even had the good fortune of meeting Ken Jones, probably the last of the true old mountain men.

It was while learning about the area’s history that Engel got the idea to weave a fictional story through the exciting past, a story told through the wonderful people who lived there. There really was a “Molly,” and there really was a father who hid gold coins for his son.

Perhaps equally strange is that Engel completed Trails Through Time ten years ago and is just now having it published. The simple answer? “Brain tumor and a miracle recovery.”

Engel leaves it to the reader to separate facts from fiction. It is his hope that you enjoy Logan’s story. If so, join Craig in the sequel, coming soon.

Books by
Larry B. Engels 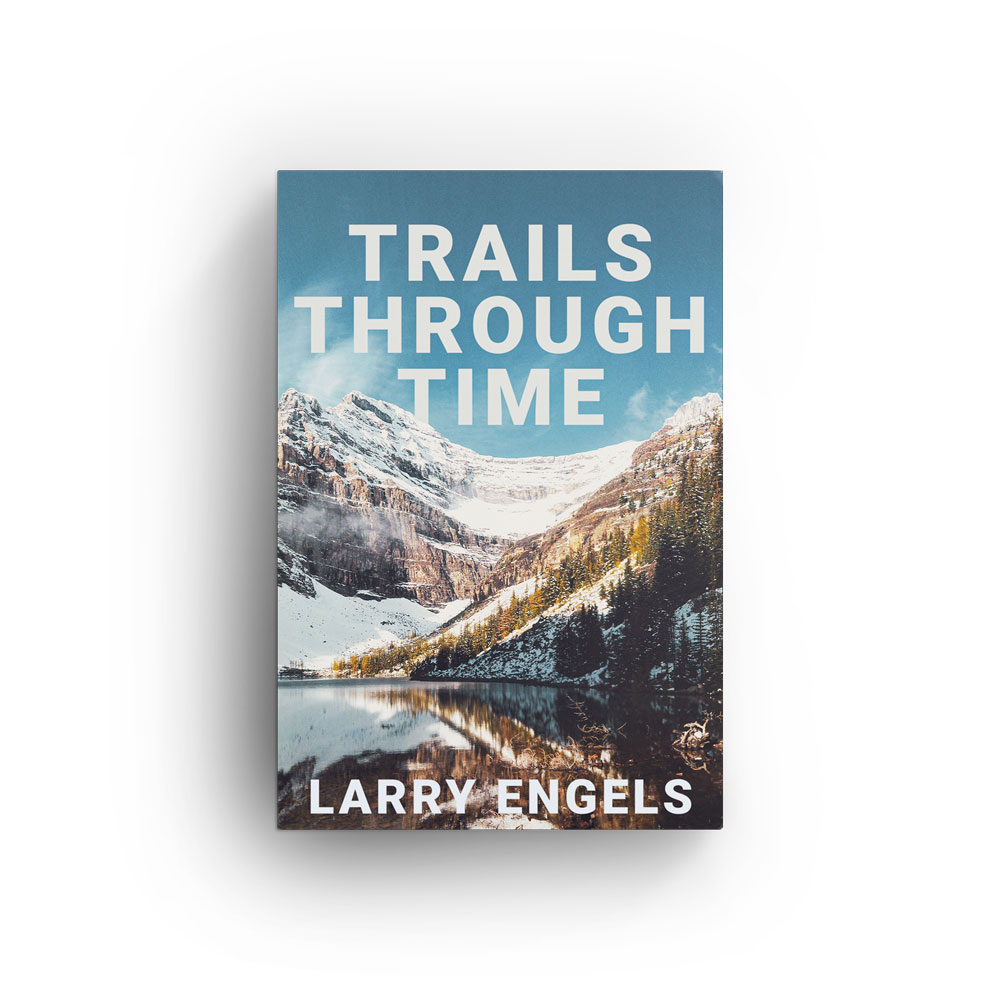