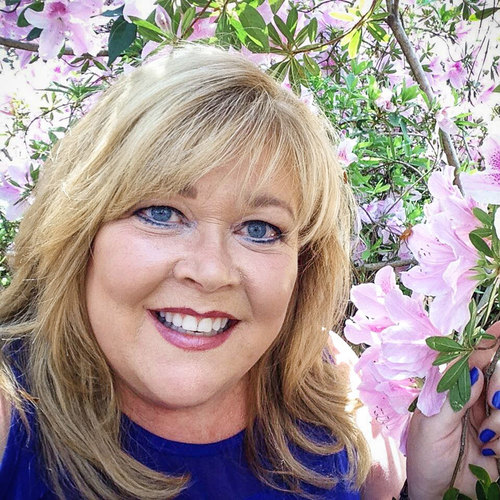 Katie Hart Smith, a columnist and published author for 25 years, loved writing as a child, creating her own story and picture books at a very early age. Smith has a wide array of work ranging from medical and academic, to historical fiction, non-fiction, and children's stories. She served on the editorial board and was a manuscript reviewer for the Orthopedic Nursing Journal and was a former member of the advisory board for Atlanta Sports & Fitness Magazine. Her monthly column, “From the Heart,” is featured in the Gwinnett Citizen newspaper.

As a young adult, she pursued a nursing career and obtained a B.S. in Nursing from Georgia State University and later received a MBA from Troy State University.  Throughout her professional career, Smith continued to write and lecture for the medical community, including Emory University's Nell Hodgson Woodruff School of Nursing. In 1995, Smith published, "In the Face of Disaster: Personal Reflections" in the Orthopedic Nursing Journal, recounting her work assisting with the Flint River Flood recovery efforts.

Inspirational people, places, and political and social issues are the driving forces for Smith’s work. She published Couch Time with Carolyn, a memoir, in 2014. This novel was followed by the Sacred Heart (historical fiction) series that focused on the medical community in 1900s Atlanta. The first two books, Aspirations of the Heart and Hope Never Rests, have been placed in the Georgia Governor’s Mansion Library. Katie has been nominated for the Georgia Author of the Year award in multiple categories in 2015, 2017, and 2018.

She and her husband, Jeff, reside in Lawrenceville. She is an active civic leader in the Gwinnett community to include her service on the City of Lawrenceville City Council and she was even the first recipient of the Gwinnett Chamber of Commerce’s Healthcare Professional of the Year award in 2011, recognized for her clinical, literary, and community contributions. Katie has been a featured author at numerous Georgia literary festivals and libraries, and is a member of the National League of American Pen Women and the Atlanta Writers Club. She is a sought out speaker on a local and national level. 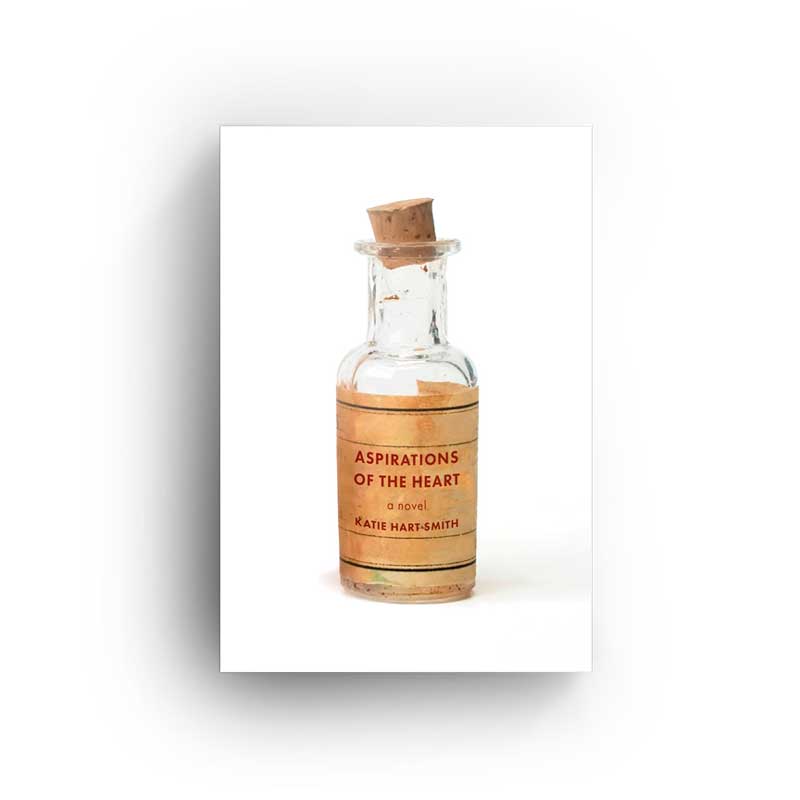 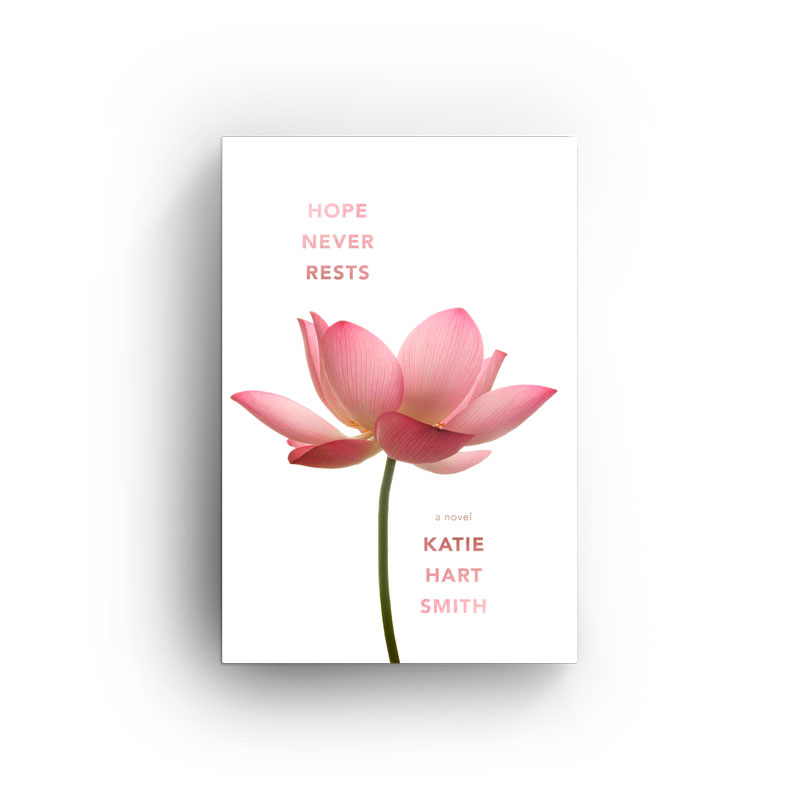 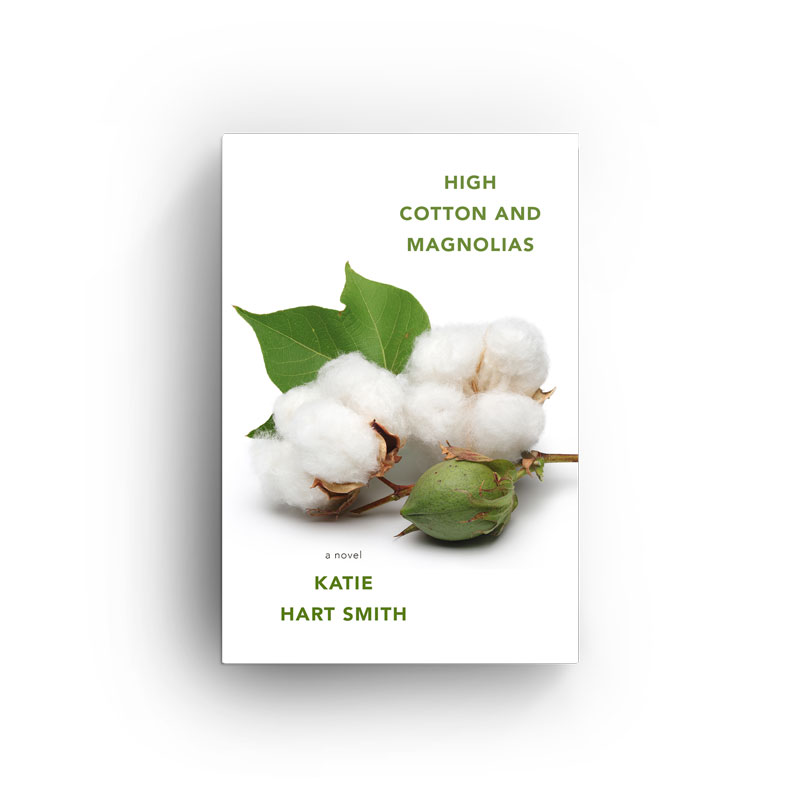