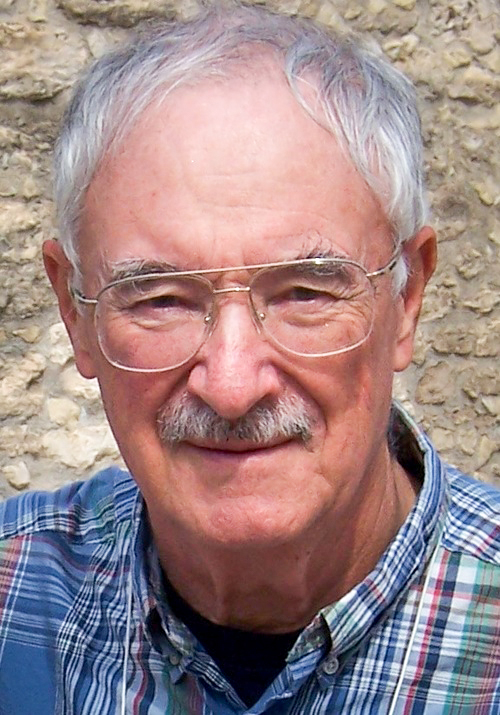 Dr. John Sheffield recently retired as a Senior Fellow at the Institute for a Secure and Sustainable Environment at the University of Tennessee. Previously, he served as Director for Energy Technology Programs at the Oak Ridge National Laboratory, retiring from there in 2003.

A physicist, his main field of research is fusion energy. He served on the US-DOE’s Fusion Energy Sciences Advisory Committee for many years including being the chair from 1996 to 2000. He continues to publish in this area.  His numerous technical publications include:
Co-author of Plasma Scattering of Electromagnetic Radiation,Elsevier 2010, and
The chapter on “Future World Energy Resources and Needs,” in Energy: Science, Policy, and the Pursuit of Sustainability, (Bent, Orr, Baker eds.) Island Press 2002.

Other publications include:
A humorous memoir, Fun in Fusion Research, Elsevier 2013.
Contributions with 19 local authors to North Point of View: Tales of Alpharetta and Beyond, iUniverse 2006. A novel, Marienna’s Fantasy, iUniverse 2005.

He now concentrates on writing and his novel, Roseland’s Secret was published in June by Deeds Publishing.

He is a member of the Atlanta Writers Club where he has won two first place awards for poetry. He was also the recipient of the Southeastern Writers Association’s 2015 Edna Sampson Award for an unpublished humorous novel, My Friend Albert. 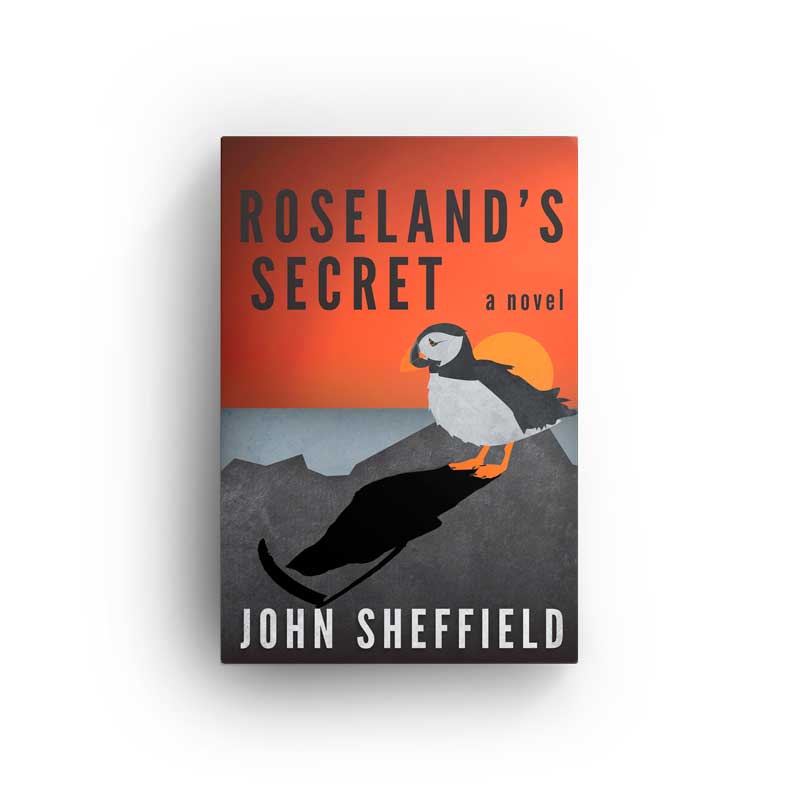 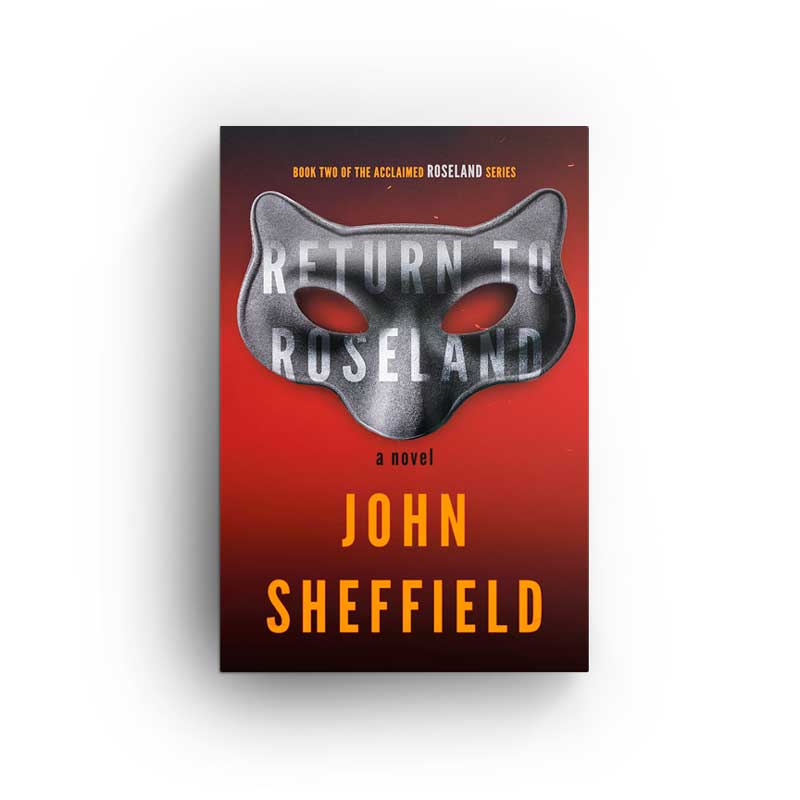