Jim Weddell was born and raised in Athens, Georgia. After high school, he left the South for college in New York City. Work in social work and the building trades followed, but New York was never home. In 1973 Jim and his wife moved to the rural West, where he found that architecture was a good fit for his interests in design, construction, and people. A career in which Jim used his hands, heart, and head in the service of community development, historic preservation, and affordable housing followed. At the time of his death in 2021, Jim and his wife of 49 years lived in eastern Washington, where he enjoyed rafting, kayaking, biking, playing the banjo, writing, and being with friends and family. 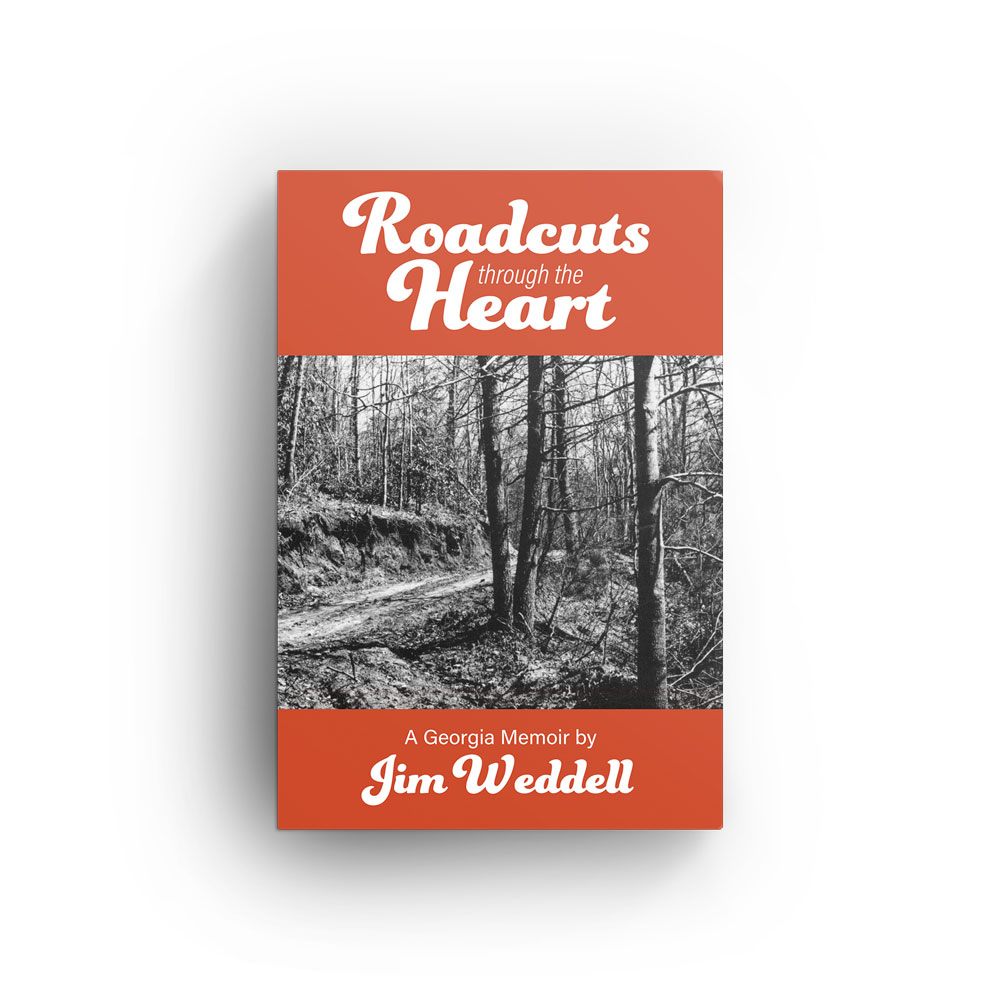