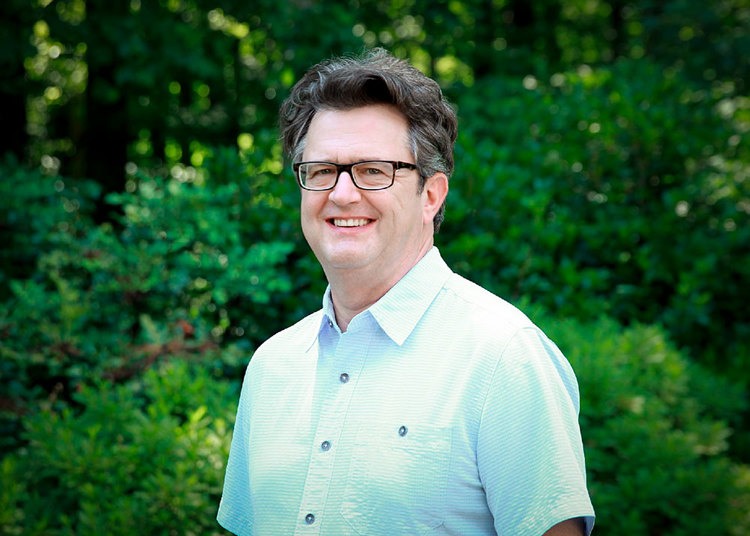 George Henry was in the left-field stands at Riverfront Stadium when Hank Aaron tied Babe Ruth, Opening Day 1974. He wrote from the Atlanta press box in ’92 when Sid Bream scored from second base to send the Braves back to the World Series. The building shook.

George covered his first Falcons game in 1986, a loss to the Chicago Bears. He has worked for several newspapers as a sports editor, columnist and beat writer. He has been on staff with The Associated Press since 2000.

An Atlanta native, George graduated from Emory University in ’85. He is the proud father of Nathan, a rising senior at Boston University, and Daniel, a rising artist in Atlanta. His loving parents, George and Helen Henry, live in LaGrange, Ga.

He lives in Buckhead with his girlfriend, Pamela Craig, and her daughter, Lola Pick. 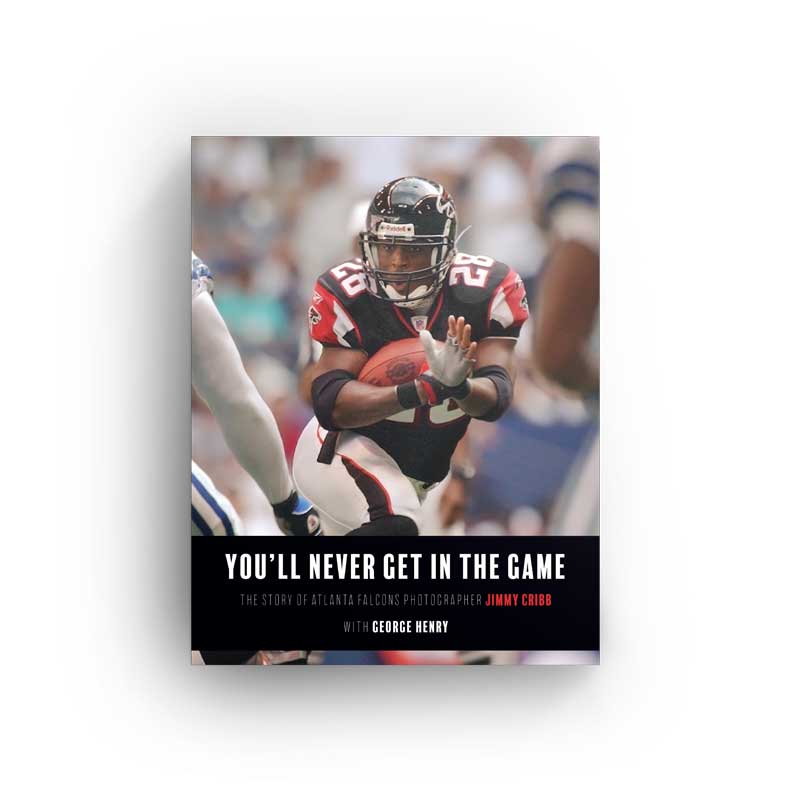