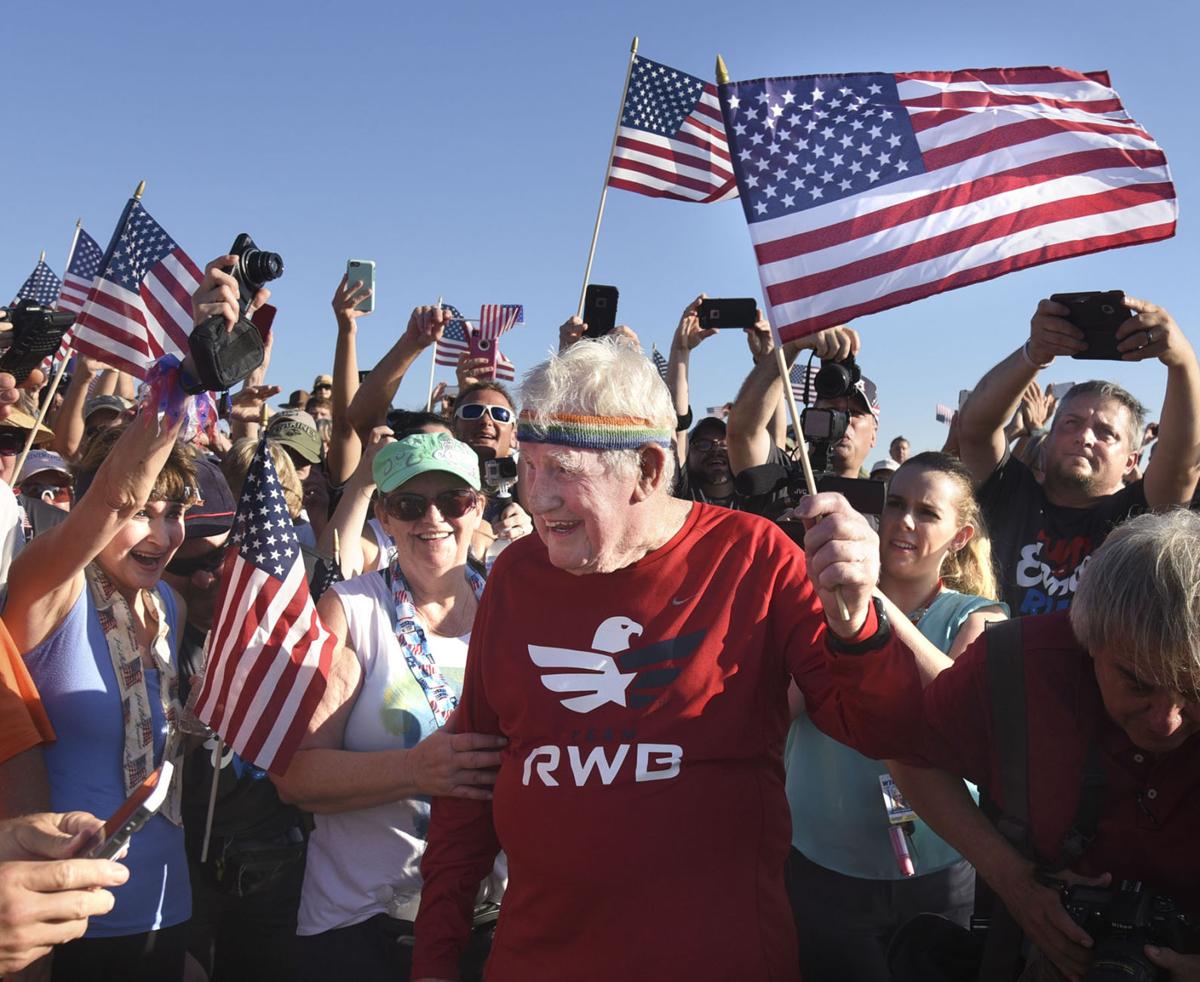 Ernest Andrus was born in August, 1923 in Wolf River Township, Doniphan County, Kansas. He spent his early years living on a farm with his parents and two brothers. Later the family moved to California. He lived through the Great Depression and served in the U. S. Navy during World War II. During the war Ernie served on a LST (Landing Ship Tanks). After retirement in 1984, he took up running. Ernie was part of a group of shipmates that went to Greece to locate an LST, refurbish it and bring it back to the US on its own power. Today it has a home in Evensville, IN where it is open to the general public for tours. Because of his love for running and his love for the ship, At the age of 90, Ernie decided to run across the United States, from coast to coast to try & raise funds for the ship. Ernie completed his cross country run one day after his 93rd birthday. 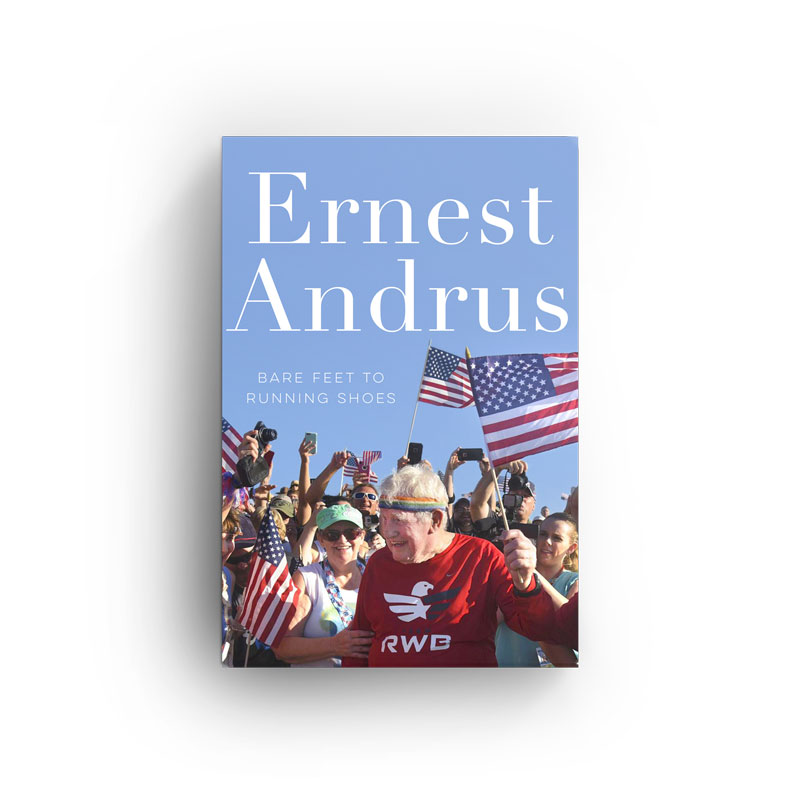