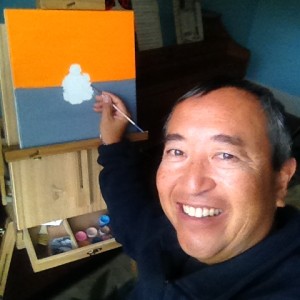 In sixth grade, when asked, “What do you want to be when you grow up?” Duke answered, “A writer or a comedian.”

After spending nearly 33 years with IBM, Duke is finally fulfilling his dream first spoken in that classroom in 1967.

Duke began painting in 2010. Most of his works are modern art. “This way”, he says wryly, “no one can know if I made a mistake.” The reason he began painting was to create decor for his home. As he puts it, “It’s the only way we can afford original art!”

He currently blogs Daily Devotions twice a month for the Pilgrimage United Church of Christ in Marietta, Georgia. His devotions tend to be on the 8th and 24th of every month.

Many of the daily devotions from his church are archived. Here are some recent examples:

In addition to the children’s book that is nearing publication, Duke is also working on a major book intended to inspire divorcing men to reconnect with their children, their God as well as themselves.

‍
Duke resides in Marietta with his wife, Polly, and their dogs Hachi, Toby, and Nicole. 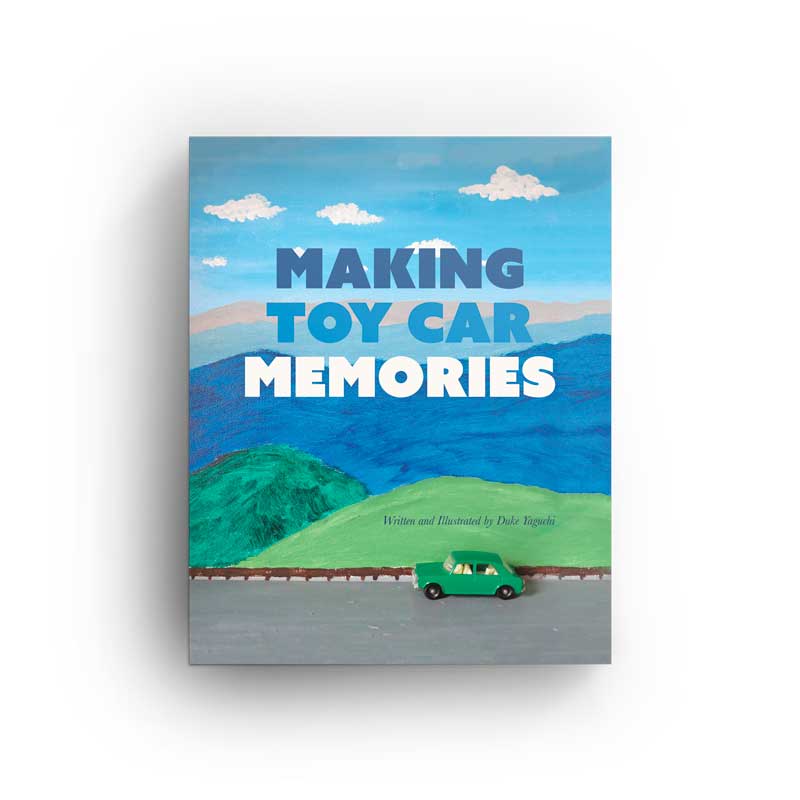