Dick has loved writing all his life. He worked his way through college as a sportswriter at The Columbia Record newspaper.In 1987 he became Vice President of Circulation at The Atlanta Journal/Constitution and moved from Columbia to Atlanta. In 2002 he became VP for Development for Cox Enterprises, Inc., owners of the AJC. He retired in 2008 after 42 years that included twin 21-year careers in Columbia and Atlanta. Although his executive career pulled him away from writing, he always knew he would return to it. He began writing and publishing blogs via Facebook and published 38 blogs in 2018-2019. A Little Piece of Heaven is a culmination of both his published and unpublished blogs. 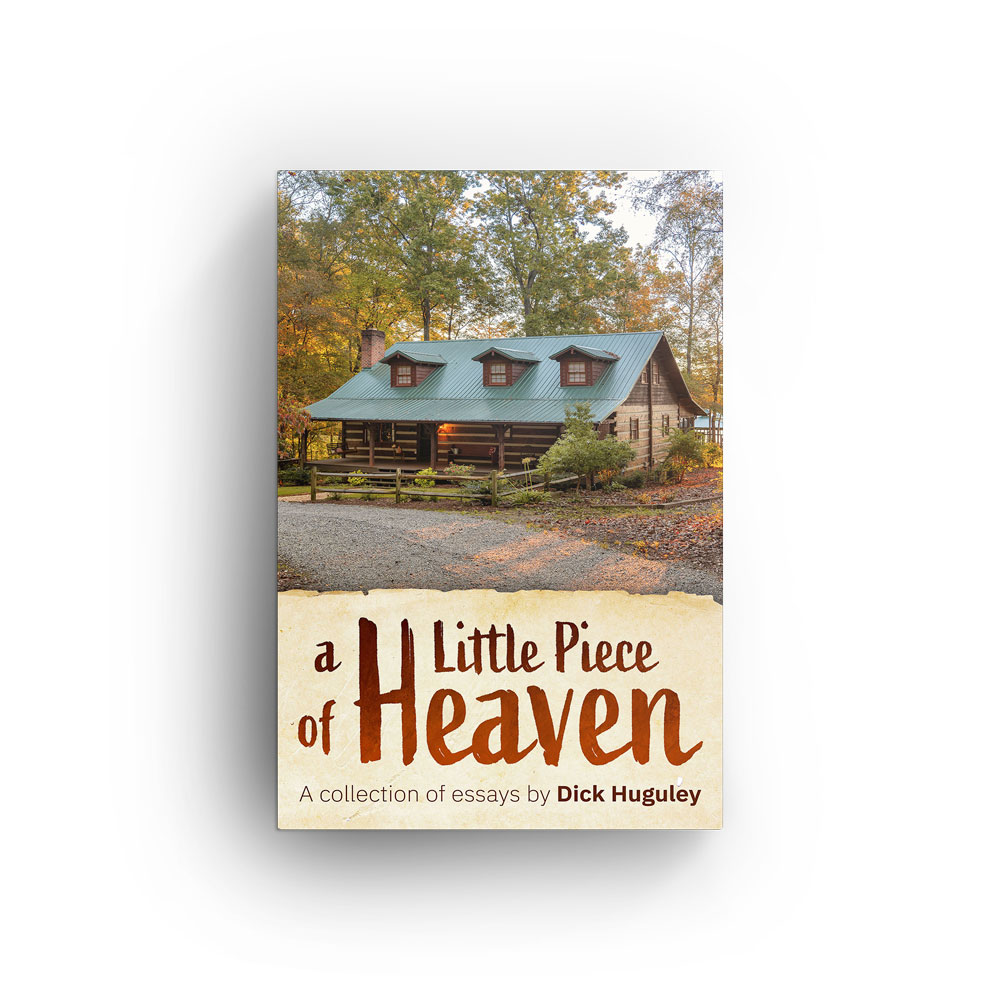