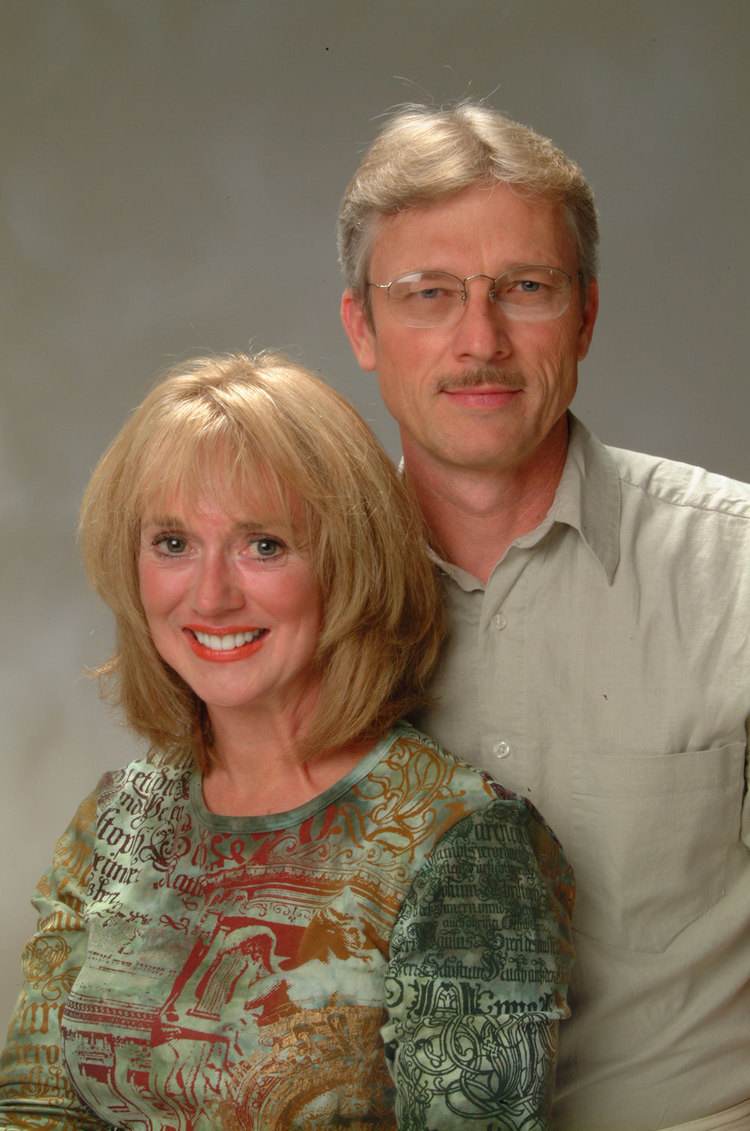 Mary Diane Lang, born and raised in Greenhills, a suburb of Cincinnati, attended Our Lady of the Rosary Elementary School and Our Lady of the Angels High School. Diane graduated from the University of Cincinnati and Xavier University, receiving degrees in Education and English. She married Don Lang in 1971 and soon after had two children, Donald Jr. and Sarah. After being a stay-at-home mother for five years, Diane began her career as an English teacher. She has taught in ten different high schools (due to her husband’s job transfers), including Glen Este High School and Hughes High School in Cincinnati, Chattahoochee High School in Atlanta, and St. Joseph High School in South Bend. During her twenty-plus teaching career she was selected twice as Teacher of the Year in both Cincinnati and Georgia, and Star Teacher in Georgia. She also attended the Queen Elizabeth College in London, England as a result of a grant, and studied Mortimer Adler’s philosophy of education at Xavier University. Diane has co-written several novels and screenplays with author Michael Buchanan. Their novels include Under the Gumbo Limbo Tree coming out in April 2016, and The Fat Boy Chronicles, which was made into a movie and is currently on Netflix.

Lang’s latest novel Stealing First tells the story of Teddy Kremer, the honorary batboy for the Cincinnati Reds, through his unique voice and perspective. By giving Teddy a voice, the writers hope that all special needs persons will be heard and understood.

Robert Penn Warren’s writings have greatly influenced Diane, her favorite quote: “If you could not accept the past and its burden there was no future, for without one there cannot be the other.” — All the King’s Men