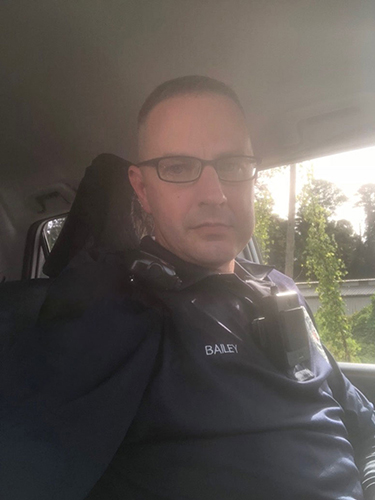 Desmond V Bailey is a 26-year veteran who currently serves as a parttime police officer and fulltime systems engineer. During his military career he served as a U.S. Marine Reserve Rifleman, and as an Infantry Officer in the U.S. Army. Desmond began his Army career as a platoon leader in the 82d Airborne Division. He was fortunate enough to command three company level formations, B/1-19 IN, a basic training company, G/10 CAV, a brigade reconnaissance company, and C/1-22 IN, a mechanized infantry company. Desmond’s final command was 2nd Battalion, 8th Infantry Regiment, 2nd Brigade, 4th Infantry Division.

During his career, he was deployed multiple times serving in command or staff positions. Multinational Observer and Controller, Egypt, (1998) Operation Iraqi Freedom I (2003-2004), The Surge, Iraq (2007-2008), New Dawn, Iraq, (2011), Spartan Shield, Kuwait, (2013-2014). In 2018, Desmond retired and became a police officer for a department close to his hometown. In 2020, he transitioned to a parttime police officer and became a systems engineer for a non-profit organization. He resides in Alabama with his wife and two grandchildren. 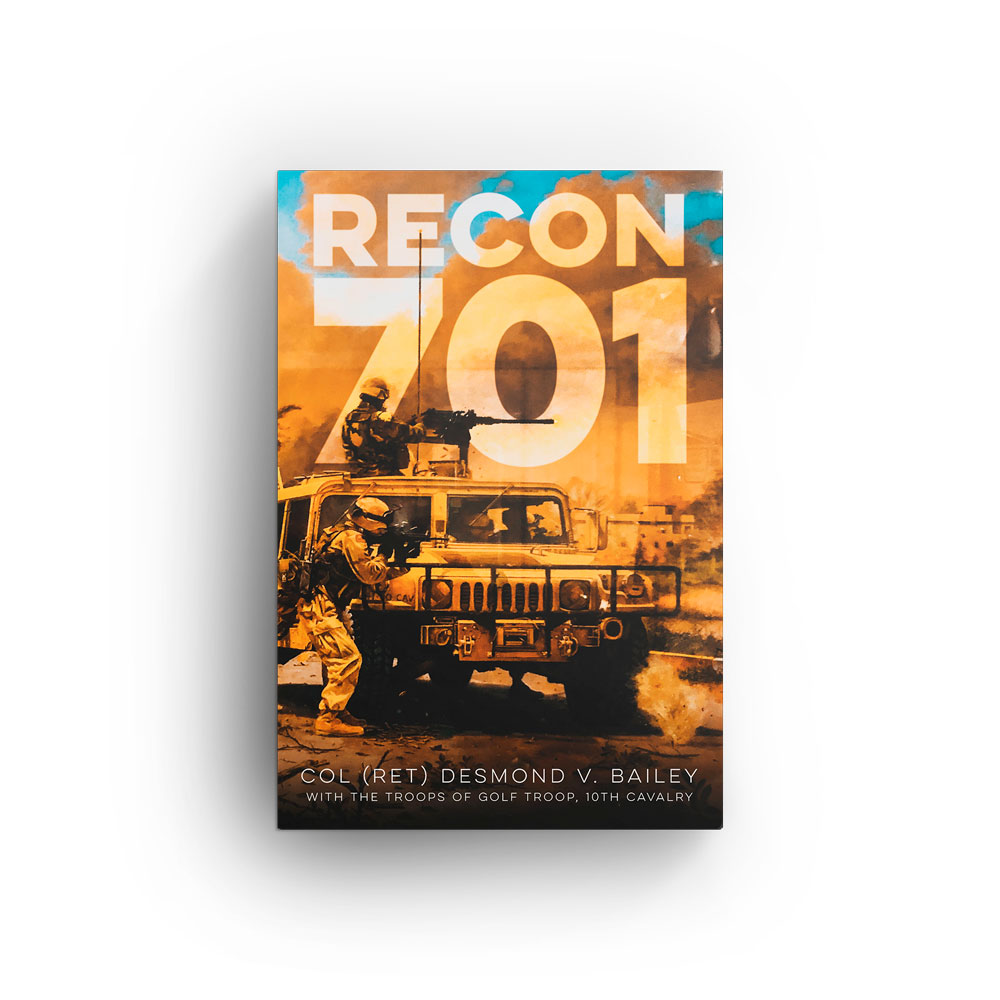