David Brown is a veteran of the United States Army and served in the Persian Gulf War earning the bronze star for his actions. He graduated from the University of West Georgia earning his Bachelor of Arts in English Literature and Special Education and later earned his Master of Arts in English and Creative Writing from Southern New Hampshire University. He lives with his wife and children In Georgia and works as a full-time high school teacher at the Haven Academy at Alexander Comprehensive High School and as an adjunct professor of writing at Georgia Highlands College. 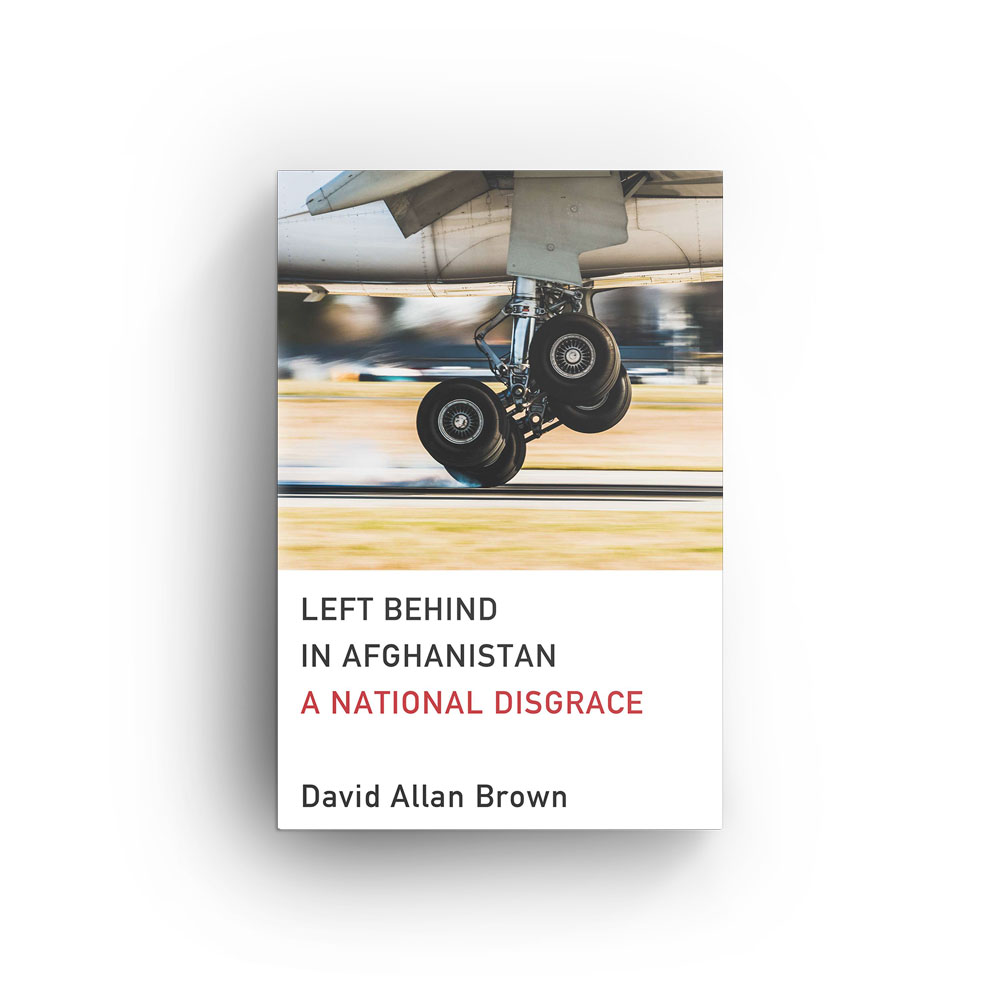