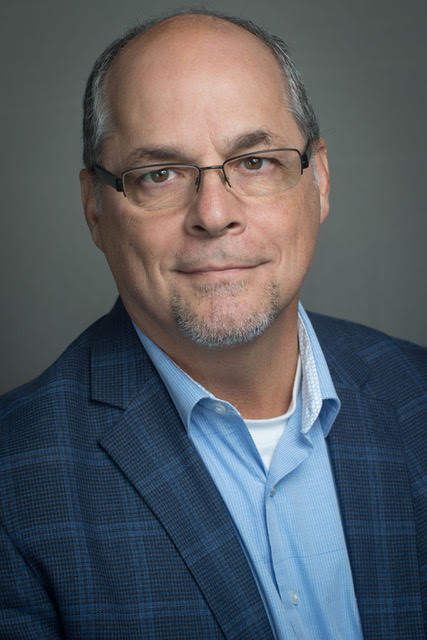 The author was born in Memphis, TN and grew up in an Italian culture in Germantown, TN, east of Memphis. One of 5 children he had a very close-knit family producing a variety of exciting and funny childhood experiences. Damian married his high school sweetheart and raised his own family of three children. As an architectural junior at the University of Memphis he was hired by the national expert in the design and development of medical office buildings, based in Memphis. Throughout his career he and his family relocated to Richardson, Texas, then to Cumming, GA where he resides today. Having developed more than 4 million square feet of medical buildings in 30 states, he has amassed a large number of personal stories. All of Damian’s friends and family have characterized him as a natural and very talented storyteller due to his significant inventory of personal life stories mixed with humor. Whether he is describing about his time getting shot on a New Orleans highway or brushing his teeth with Ben Gay in a hotel in Maine, there is always a very funny personal story to be told. 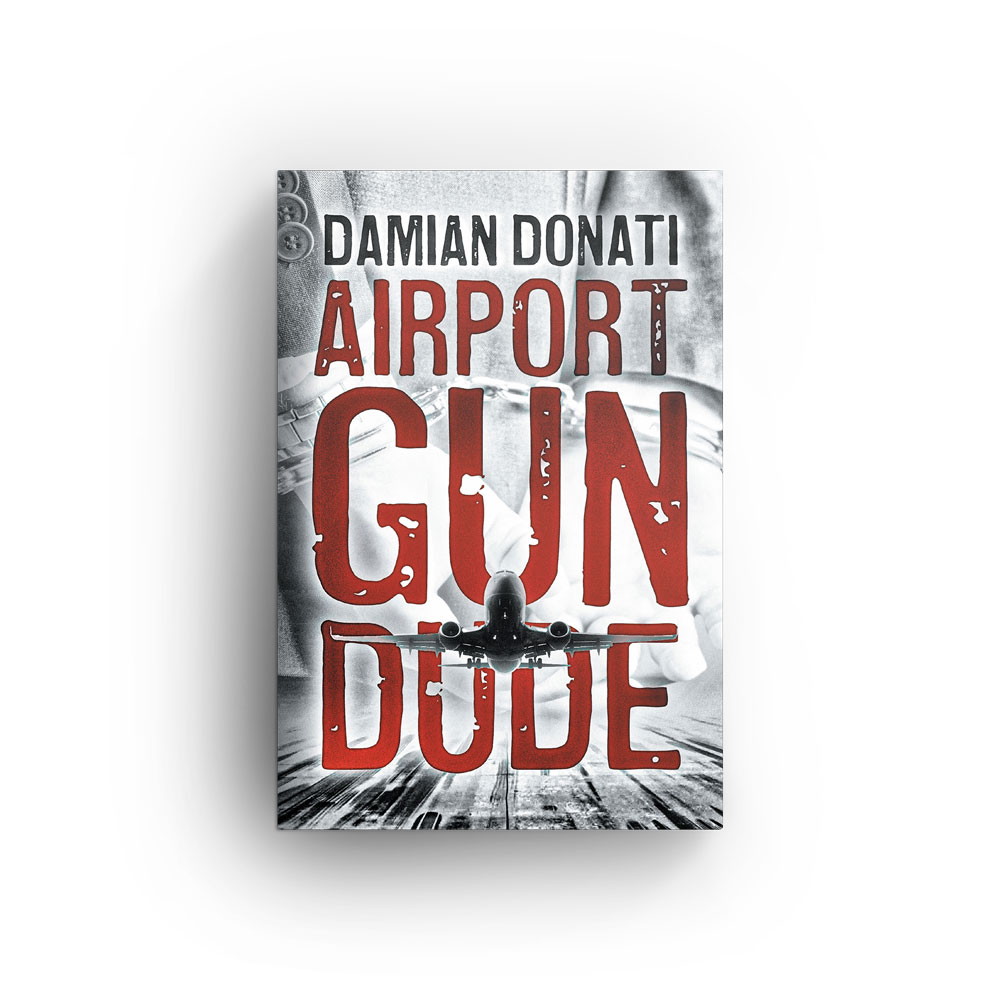