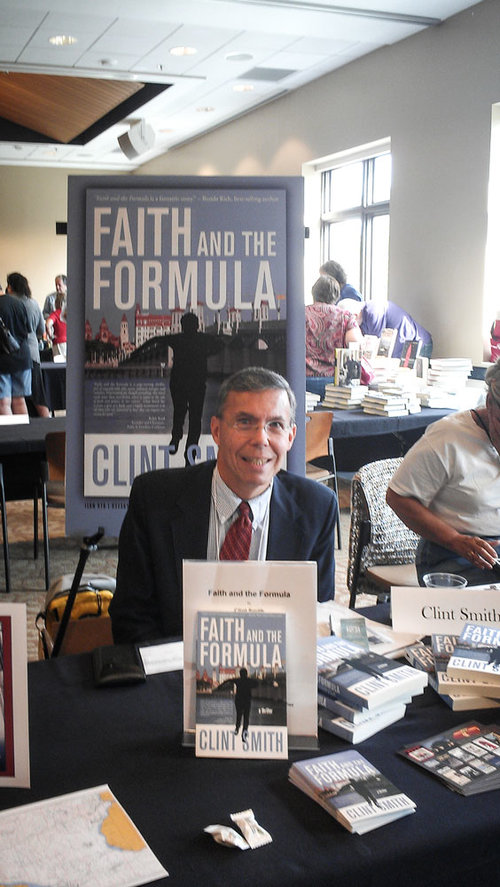 Clint Smith lives in Dawsonville, Georgia.  He is a writer, businessman, and a member of the Georgia Air National Guard.  He is a member of the board of directors of the Historical Society of the Georgia National Guard.  A former legislator in the Georgia General Assembly, Smith has written many newspaper columns, speeches, and other works on political, public policy, historical, and military subjects.
An ordained deacon, Clint Smith is a member of First Redeemer Church
in Cumming, Georgia.  He is also the former chairman of the board of directors of the Chestatee Library System, serving Lumpkin and Dawson Counties.  A classic film buff, Clint Smith specializes in writing and speaking on the movies of Alfred Hitchcock.

Smith’s favorite novel is To Kill a Mockingbird by Harper Lee.  Ironically, it was originally published on July 11, 1960, the day Smith was born.  He is currently working on his next project, a science-fiction novel set in Alaska. 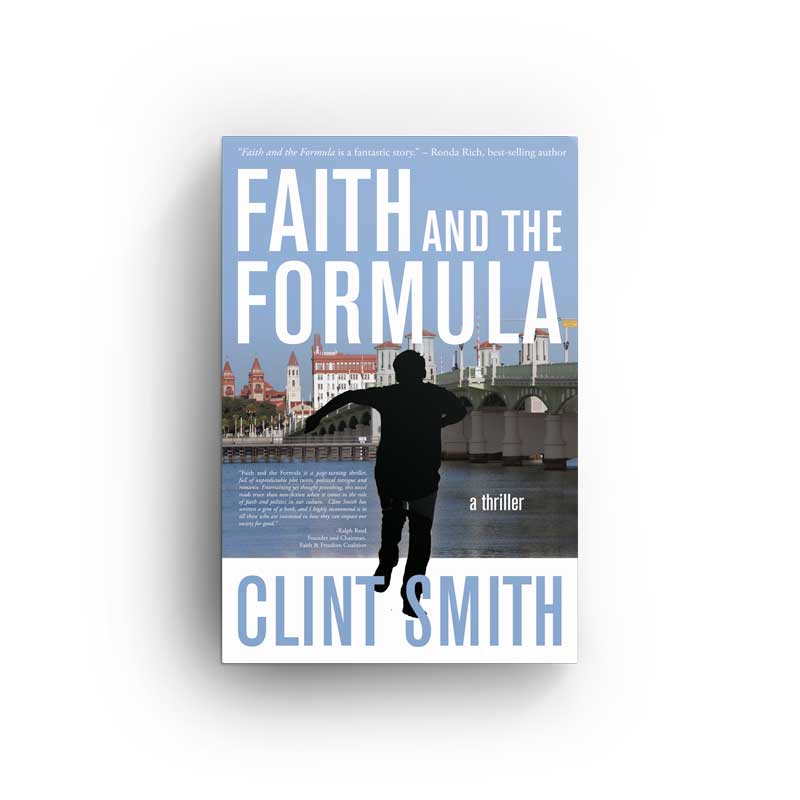