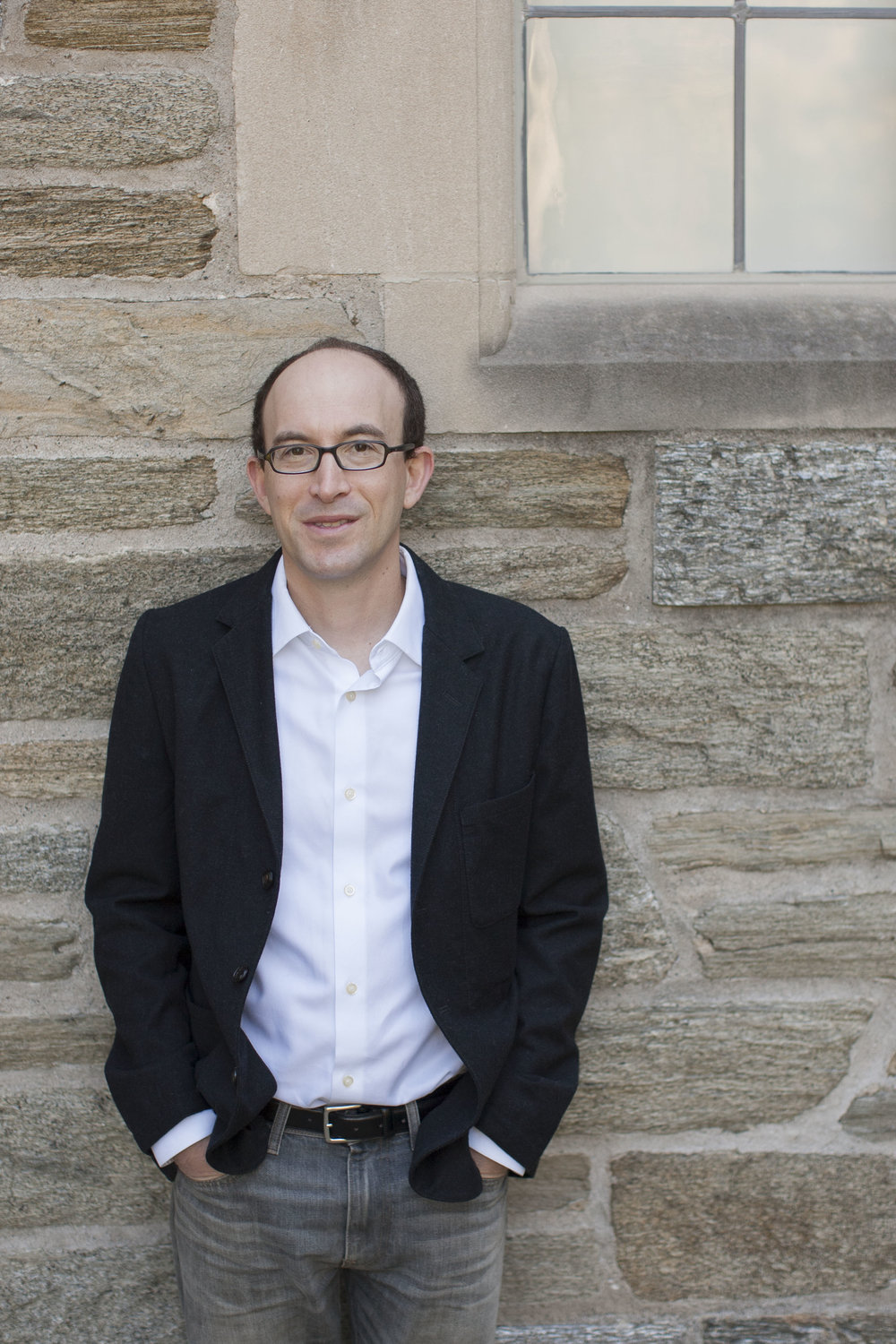 Chad Brecher was born in Long Island, New York, in 1972, the youngest of three sons. From an early age, two things captivated him: science and literature. After studying to become a physician (attaining degrees from Brown University and Brown University School of Medicine, and later training at Harvard Medical School and Johns Hopkins Medical Center), he settled with his family in suburban Philadelphia. There, he completed his debut novel, The Lost Book of Wonders, a fast-paced thriller that brings together his interests in science, history, and religion. Brecher continues to write in his free time, working on a sequel to The Lost Book of Wonders and additional projects. Brecher is a practicing Interventional Radiologist. He lives with his wife, three small children, and large dog. 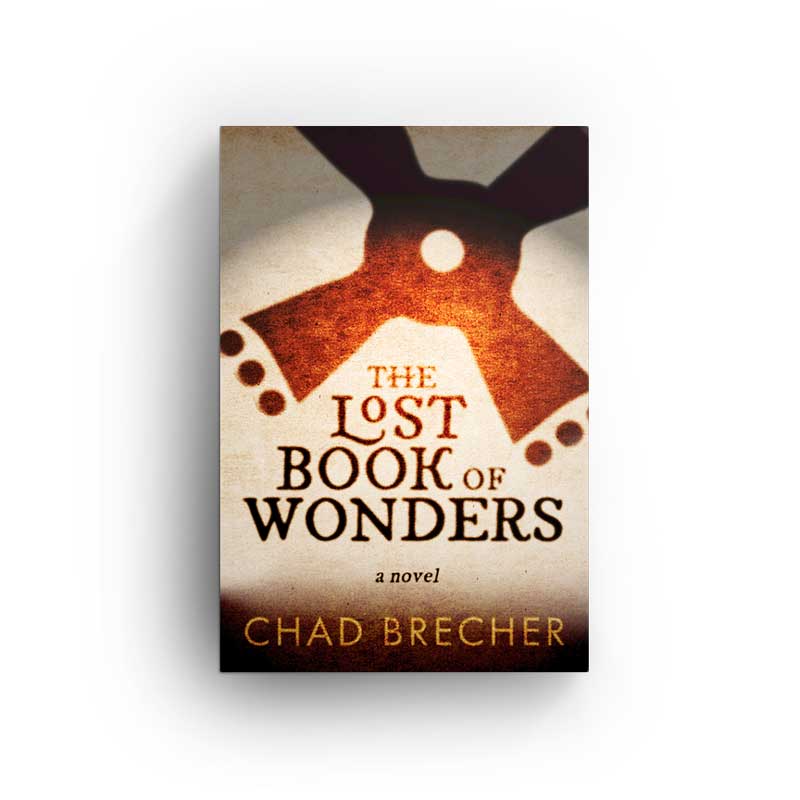