Bob Meyers’s career was split evenly between the U.S. Foreign Service and the private sector. As a diplomat, he was responsible for media relations is several European and Latin American countries and served as a negotiator and U.S. Spokesman at the Tokyo Round of Multilateral Trade Negotiations in Geneva, Switzerland. He served as Director of the U.S. Government’s Foreign Press Centers in Washington, DC and New York City. At one point in his career, he was a Special Assistant to the White House Staff Director.

In the private sector, Meyers was responsible for global employee communications for AlliedSignal (now Honeywell) a Fortune 100 company. He later served as Vice President of Corporate Communications and Investor Relations for Scientific-Atlanta (now Cisco), a Fortune 500 company.

He is the author of the award-winning coffee-table book Bygone Treasures and Timeless Beauties: Barns of Old Milton County. The first edition sold out in one month.

He and his wife Linda have lived in Georgia for 25 years. They have two daughters and three grandchildren. 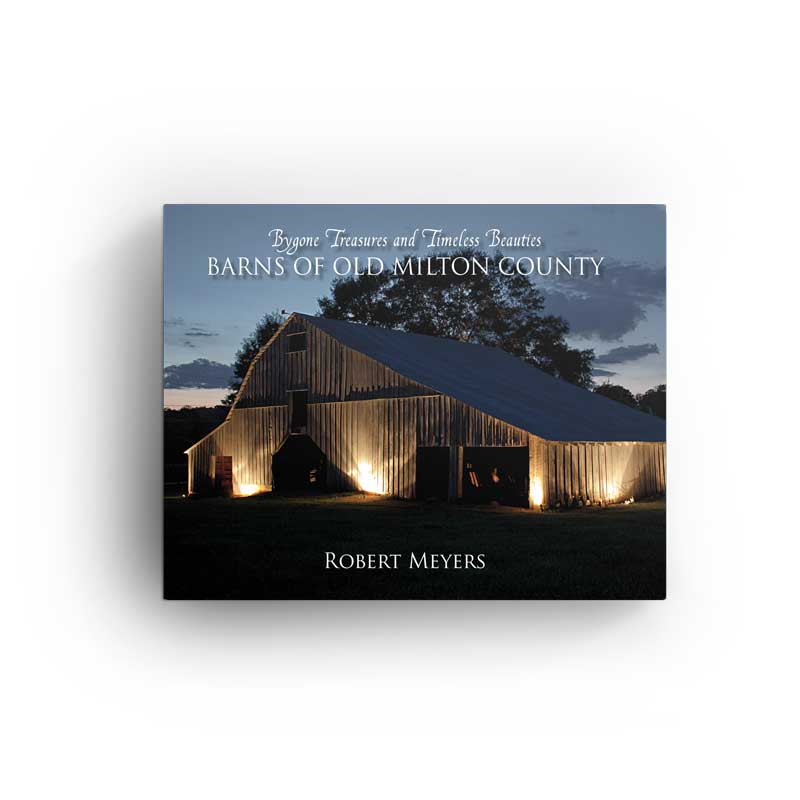 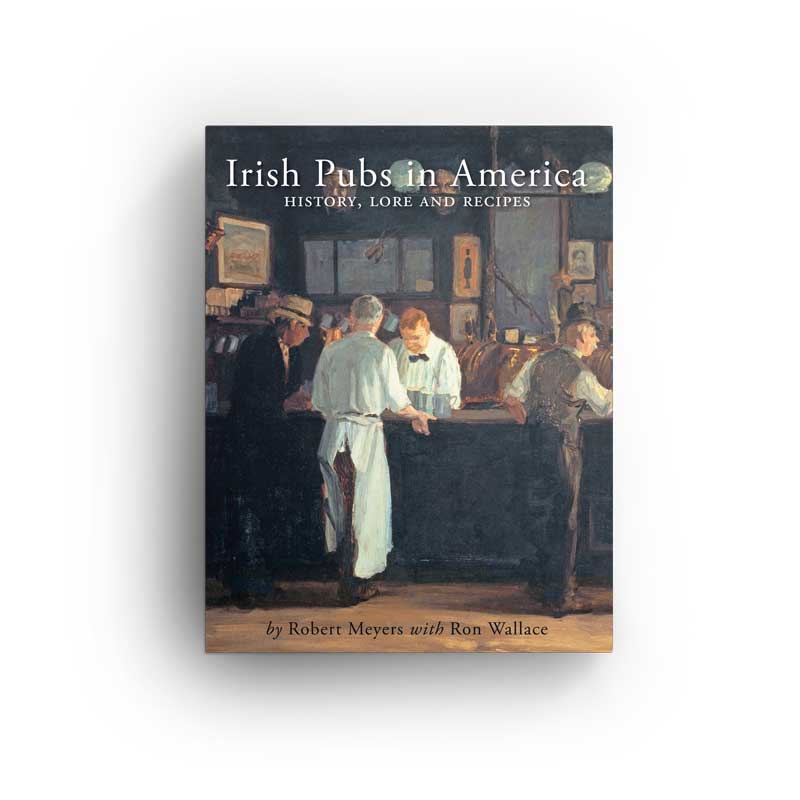