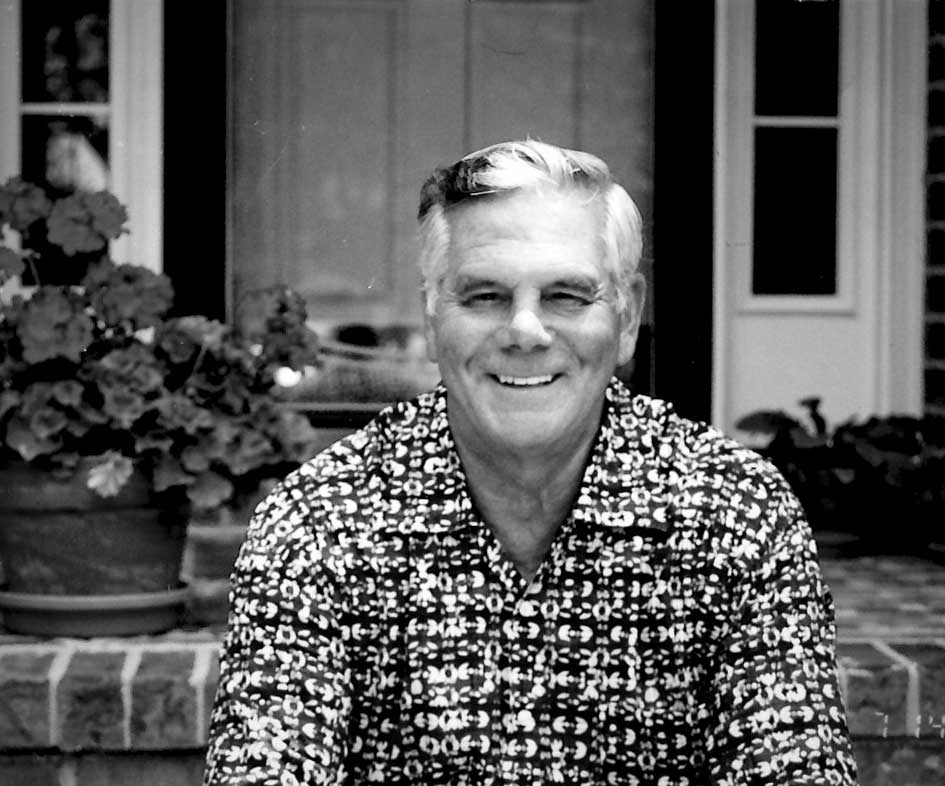 Author Bill Russo Senior was a very friendly people-person dedicated to many causes. Born in 1934 in New Jersey, he was the youngest of six. He graduated from St. Peter’s High School, then supplemented his education through the Internal Correspondence School System, Rutgers University, and Union Junior College. As a Councilman and Social Director, he began a recycling project in his town, and was a fire and police commissioner. He was a semi-professional football player, and later coached grade-schoolers in basketball. He was a Korean war Navy Veteran. Along with caring for his family, Bill served as an Area Captain for the United Fund, Deputy Grand Knight for the Knights of Columbus, a treasurer of Our Lady of Mount Virgin PTA. He also was member of the Holy Name Society and the Elks. He worked as Personnel Director, then Facilities manager when he moved to Savannah. For retirement he and his wife moved to Mount Pleasant, South Carolina, where he was an usher for Christ Our King Catholic Church. He was also into tennis, golf, and real estate. He enjoyed working on this book, but unfortunately passed away in 2015. He was married to Mary 57 years, had three children, three grandchildren.