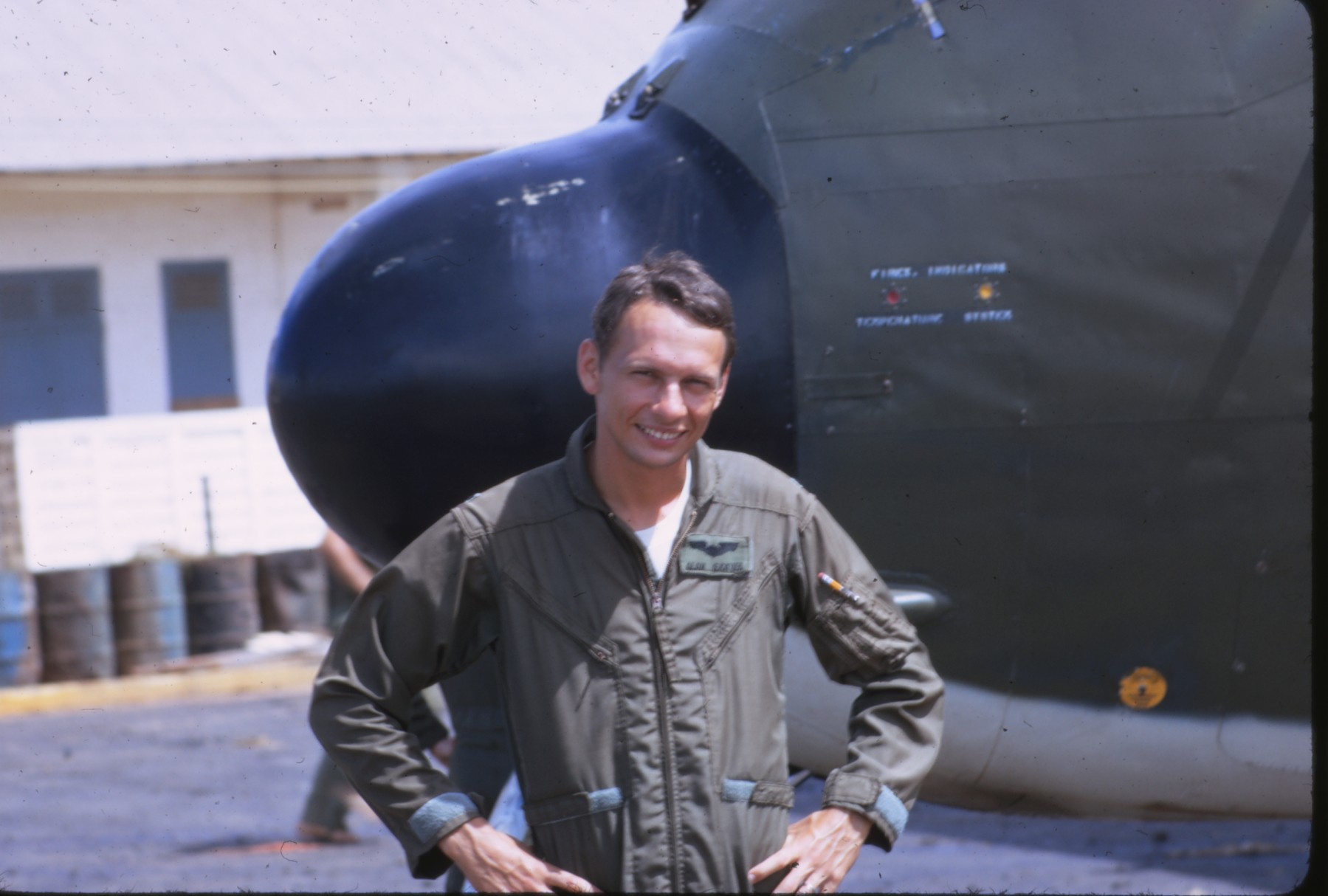 Alan Gravel grew up in Alexandria, LA, with three siblings, two older and one younger. When Alan was ten, his father died, and the family survived by the sheer determination of their mother. After attending Bolton High School, Alan earned a BS in Civil Engineering at Louisiana Tech and then an MS in Environmental Health Engineering at the University of Texas. He married the late Sharon (Sheri) Aasen in 1968 and in early 1969 joined the USAF. After Officer Training and Pilot Training, Alan flew C-7A Caribous in Vietnam. His next assignment was KC-135 Stratotankers at Barksdale AFB. In tankers, he served two temporary duty tours in Southeast Asia. After leaving the Air Force in 1974, Alan and Sheri moved to Atlanta, GA, where he now resides. Alan and Sheri had three boys: Alan Watson, who was born during pilot training and died in 1980 of leukemia; and twins Ryan and Mark, who live and work in Atlanta. Upon return to civilian life, Alan joined a Civil Engineering consulting firm in Atlanta. In 1981, he accepted a position with a small heavy civil contractor, doing mostly water and sewer plant construction. In 1992, he formed Willow Construction. He now lives in Marietta with his wife April. 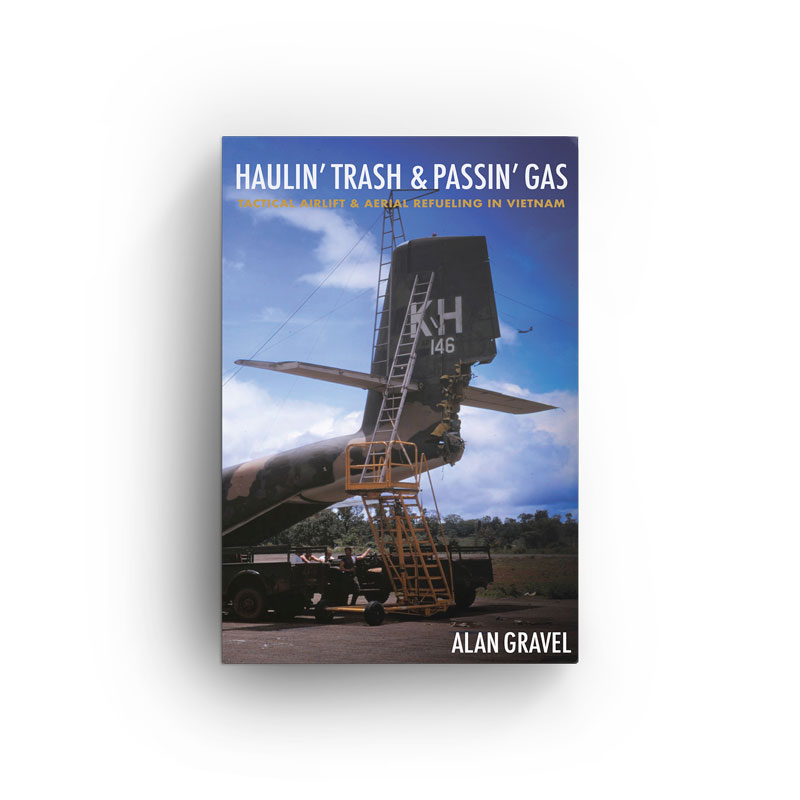